3 Ways NTC Activists Made a Difference in 2020 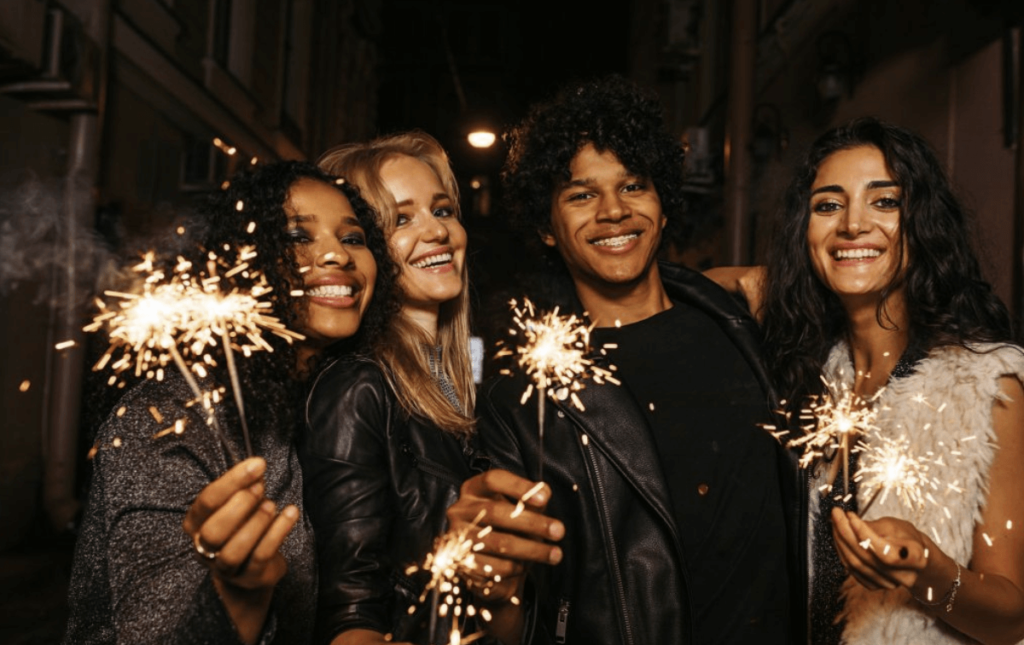 The New Tolerance Campaign launched at the very end of 2019, so we’re celebrating our first full year fighting against biased tolerance. And what a year it has been! One would hope that a global pandemic and increased focus on racism in America would bring us together and help us prioritize true tolerance, but unfortunately, we’ve seen the opposite.

We have our work cut out for us in 2021, but first, we want to look back at 2020 and celebrate what we’ve already accomplished together!

Over 10,000 of you told members of Congress to stop congratulating the anti-Semitic CAIR, and they heard you

The Council on American Islamic Relations (CAIR) has a nasty history of promoting anti-Semites, and this year’s 25th-anniversary celebration was no exception. The event’s headliner was Rep. Ilhan Omar who has repeatedly and unapologetically made anti-Semitic comments. Nevertheless, over 120 Members of Congress wrote letters of praise that were published in the event’s handout. We ran a petition for concerned Americans to express their displeasure.

For every 1,000 petitions, we sent 8 select offices a Care Bear toy (Care/CAIR get it? We think we’re clever) and a note about the campaign. After receiving 10 such packages in the mail, several Congressional offices told us that they got the message! We hope to see far fewer letters of praise next year.

You can still sign the petition. We’d be more than happy to send out more bears!

We had three victories for free speech on college campuses

While we don’t shy away from going after the big guys, smaller communities like college campuses are often the place where we can have the clearest impact.

This year, we called out one campus for its politically motivated rejection of the conservative club Turning Point USA. That decision has now been reversed!

We learned that another campus was rejecting nearly half of all club proposals for strange and arbitrary reasons. After NTC activists sent messages, that campus has also changed its policy and is now much more welcoming to clubs of all varieties.

A third university that claimed to champion the 1st Amendment was pursuing legal action against journalists for dubious claims of trespassing when they contributed to unflattering stories about the school. NTC took action, and now those charges have now been dropped.

The way the Chinese Uyghurs have been treated in China is nothing short of revolting. They’ve been corralled into literal concentration camps, forced into slave labor, and are forbidden from practicing their religious beliefs.

You called out companies like Nike and Apple that use social justice campaigns at home to market their products but have not been doing nearly enough to ensure that this slave labor is not in their supply lines.

Similarly, you helped us hold the NBA accountable as they put trendy social justice slogans on players’ jerseys while refusing to acknowledge the atrocities in China where much of their revenue comes from.

You pledged to boycott Disney’s Mulan which was partially shot near the camps and literally thanked the government officials in charge of the region in the credits.

At the start of 2020, few Americans had heard about the Uyghurs’ plight, but now it is much more common knowledge, the U.S. government has begun to intervene, and companies are facing immense pressure to ensure that no slave labor is in their supply lines.

If you haven’t already, you can still join us in calling on Apple to do a better job of ensuring that there is forced labor in their supply lines.

We have a long road ahead of us, but we’re optimistic about what we can accomplish with your help!

If you want to continue to be a part of that change, would you consider a tax-deductible donation? Every dollar we receive will go directly to fighting back against biased tolerance and creating a better tomorrow for all of us!