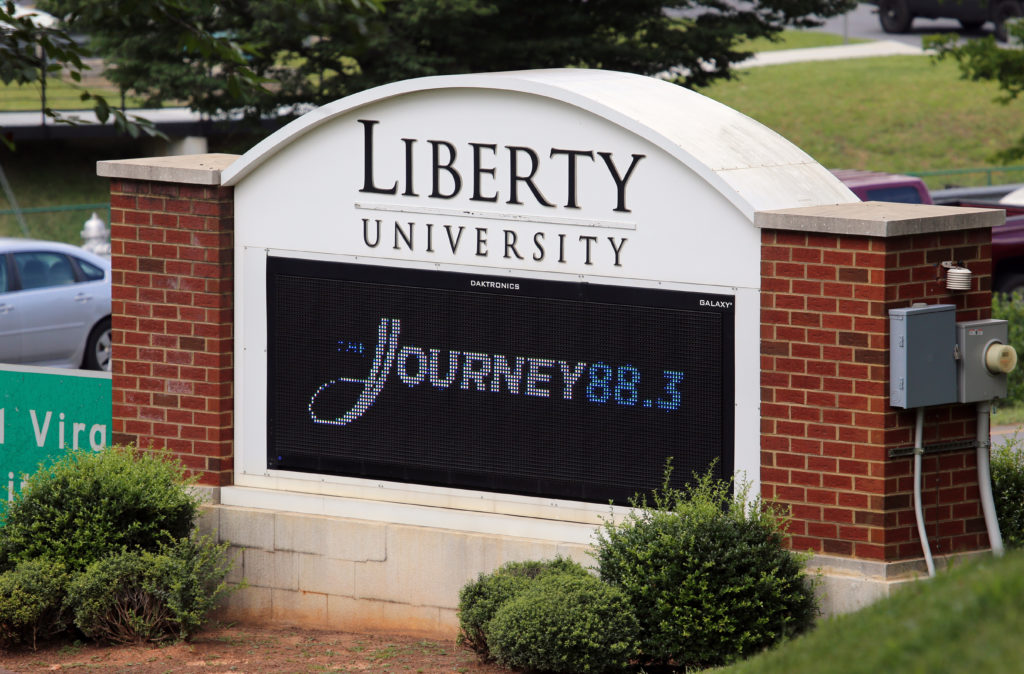 Freedom of the press is essential to American freedom. Our nation’s largest universities should be defenders of that freedom, not obstacles to it. To that end, NTC activists told Liberty University President Jerry Falwell Jr. not to press charges against two journalists, and he listened!

Under the leadership of Jerry Falwell Jr., Liberty obtained arrest warrants against two journalists accusing them of trespassing on its campus. The journalists, a freelance photographer for The New York Times and a reporter for ProPublica, had both visited campus before contributing to unflattering stories about Liberty’s controversial response to COVID-19. NTC takes no position on the validity of these articles.

While the journalists were technically on private property without permission, pedestrians stroll onto college campuses all the time without fear of criminal prosecution. Falwell defended the criminal charges by saying that he was protecting his students from these journalists who were likely coming from COVID-19 hotspots like New York and D.C., though students are allowed to return to campus regardless of where they had traveled so long as they self-quarantine for two weeks.

Further, just days after the arrest warrants were issued, Liberty’s own news outlet wrote a story lamenting that an alumnus’s arrest while protesting an abortion clinic “is evidence that the government is intent on using regulations imposed by COVID-19 to suppress religious expression.” If the First Amendment is as sacred to Liberty as this story suggests, its actions toward the journalists were highly hypocritical.

On May 15, prosecutors announced that Falwell had decided not to pursue the charges.

We’re glad that Liberty President Falwell ultimately made the right choice after so many of you spoke up!