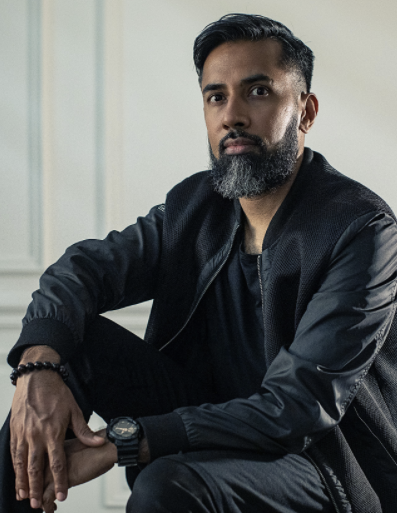 His debut documentary, ‘Islam: Future of Tolerance’ featuring Sam Harris and Maajid Nawaz, became the #1 iTunes download worldwide in the documentary category during its release in 2018 and is available on Amazon Prime. In the same year, Desh sold Think Inc. and launched a media and education company, This Is 42.

Desh’s latest project ‘Better Left Unsaid’, is an upcoming documentary addressing the dangerous effects of political extremism and its impact on Western Society. The documentary features a variety of prominent intellectuals, including Steven Pinker and Noam Chomsky, and is expected to be released in January 2021. 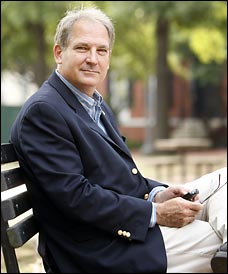 Mr. Blakeman was the President of Freedom’s Watch, a right of center conservative advocacy 501 C4. Prior to founding Freedom’s Watch, Mr. Blakeman was a member of President George W. Bush’s Senior Staff having served from 2001-­2004 as Deputy Assistant to the President for Appointments and Scheduling, Vetting and Research, Correspondence and Surrogate Scheduling. Mr. Blakeman can be seen regularly as a Republican Strategist on FOX News, Fox Business Channel, BBC, and Al Jezeera. He also is a contributor to The HILL and Newsmax.

He was appointed to serve as a member of the United States Holocaust Memorial Council during the George H.W. Bush Administration. 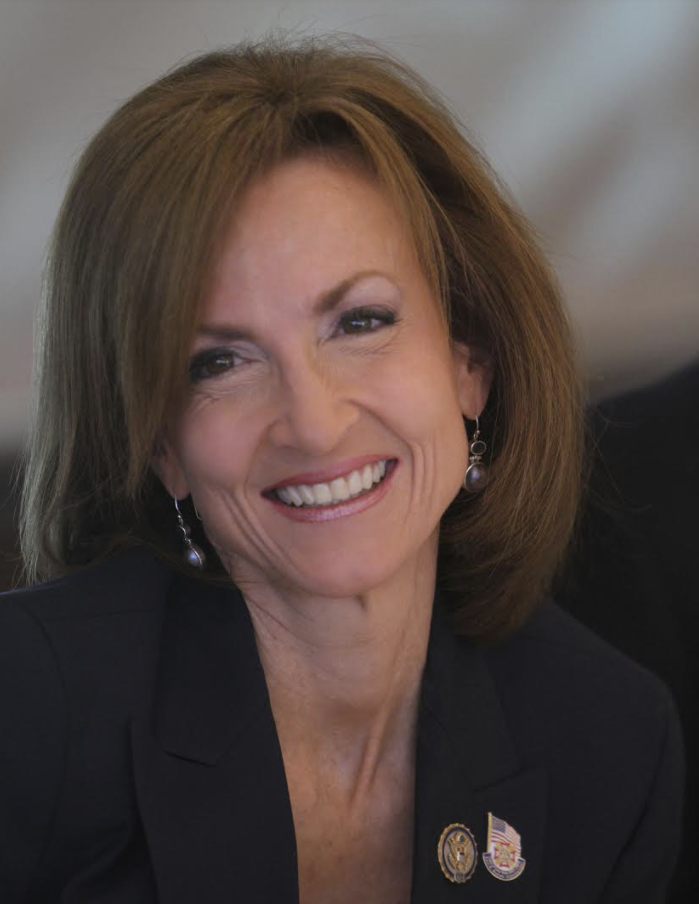 The Honorable Nan Hayworth, M.D., is the first female physician ever elected to a full term as a Member of the House of Representatives, serving the 19th District of New York in the 112th Congress.

As a guest on television and radio and author in print on behalf of the Independent Women’s Forum, the Goodman Institute for Public Policy Research, the Trump Campaign Advisory Board, the Republican National Committee, MOMS for Safe Neighborhoods, and others, Nan has made regular appearances on television networks and radio stations and networks across the country.

A board-certified ophthalmologist, Nan practiced for nearly 20 years in Mount Kisco, New York, before becoming a vice president and medical director at Cline Davis & Mann, a division of Omnicom, from 2007 to 2009. She’s now a Strategic Business Development Advisor for Pilot Growth Equity (San Francisco, CA), an advisor to artificial-intelligence business solutions provider r4 (Ridgefield, CT), and a past member of the board of directors of HealthEC (Piscataway, NJ). 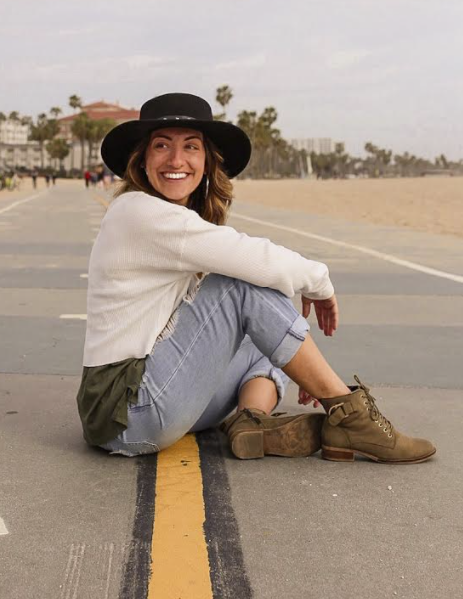 Arielle is an LGBT trail blazer and has been creating content for over ten years. As one of the original lesbian content creators on YouTube, she reaches members of her community with messages of acceptance and self love.

Recently she’s become more involved in identity politics and the fight against cancel culture. Freedom of speech allows her to change hearts and minds.

She continues to start necessary conversations within the LGBT community. She has committed her platforms to sharing and celebrating powerful stories of others in the community and has inspired thousands to embrace and own their sexuality and body.

Bustle named her channel one of their top eight recommended LGBTQ+ channels. 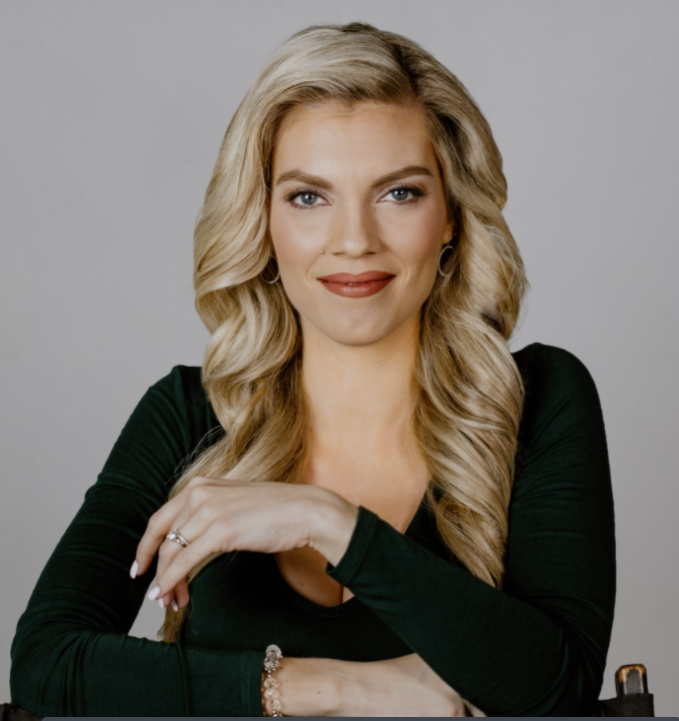 Liz Wheeler is unapologetically one of the conservative movement’s boldest voices. In Politico’s words, Liz is a “titan” of media, and she’s just getting started.

Liz is passionate about telling the truth, rigorous in her research, and committed to her faith. Her drive to relentlessly defend against the radical leftist takeover of our culture is born of a desire to see properly ordered society thrive in America once again—a society that values God over government, freedom over convenience, and individual liberty over victimhood and identity politics.

Liz became a household name in 2015 when she debuted as the host of cable’s highly-rated Tipping Point with Liz Wheeler program on One America News. In 2019, Liz published her first book, Tipping Points: How to Topple the Left’s House of Cards. The how-to book quickly became a Publishers Weekly national bestseller.

Now, as the host of The Liz Wheeler Show, Liz is a voice of reason for millions of Americans as she guides them through the most important stories that no one else is telling. Liz uncomplicates what the mainstream media has obfuscated and delivers a personal, researched, and unapologetic take on how we think about our culture—or what’s left of it. [Read more] 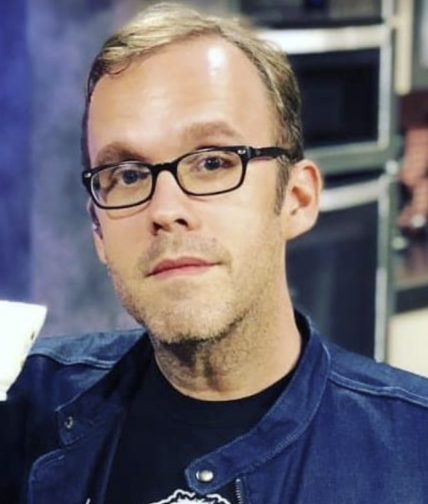 He’s @TimRunsHisMouth on social media and has had his opinions shared everywhere from Cosmopolitan, Rolling Stone and BET to Fox News and CNN.  He has advised everything from members of Congress to major corporations, but at the root of him is his humor and outspokenness.