Problem: “Phony Tolerance” by the Establishment

The “tolerance establishment” has lost its moral compass by failing to uphold basic standards of decency for all people, and is inspiring others to do the same. The establishment criticizes the moral conduct of certain people while ignoring vile bigotry by others. Even worse, the establishment wields “tolerance” selectively as a weapon for political attacks, sometimes even aligning with extremists to advance their goals.

Examples of “Phony Tolerance” include:

The ACLU, which once upheld free-speech for all on principle, has declared it will no longer defend the civil liberties of “others whose views are contrary to our values…”

The ADL is partnering with Al Sharpton – the unrepentant inciter of one of the worst anti-Semitic riots in US history.

UC Berkeley, a public university once renowned for its Free Speech Movement, has repeatedly allowed students to physically threaten and shut down unpopular speakers.

As a grassroots nonprofit organization, NTC has mobilized over 30,000 activists of diverse backgrounds from all 50 states. Our campaigns have pressured universities to reverse decisions that violated their students’ basic rights; called out companies that gave lip-service to equality while profiting from human rights abuses; and saluted heroes upholding consistent standards of tolerance. Join the growing movement for real tolerance! 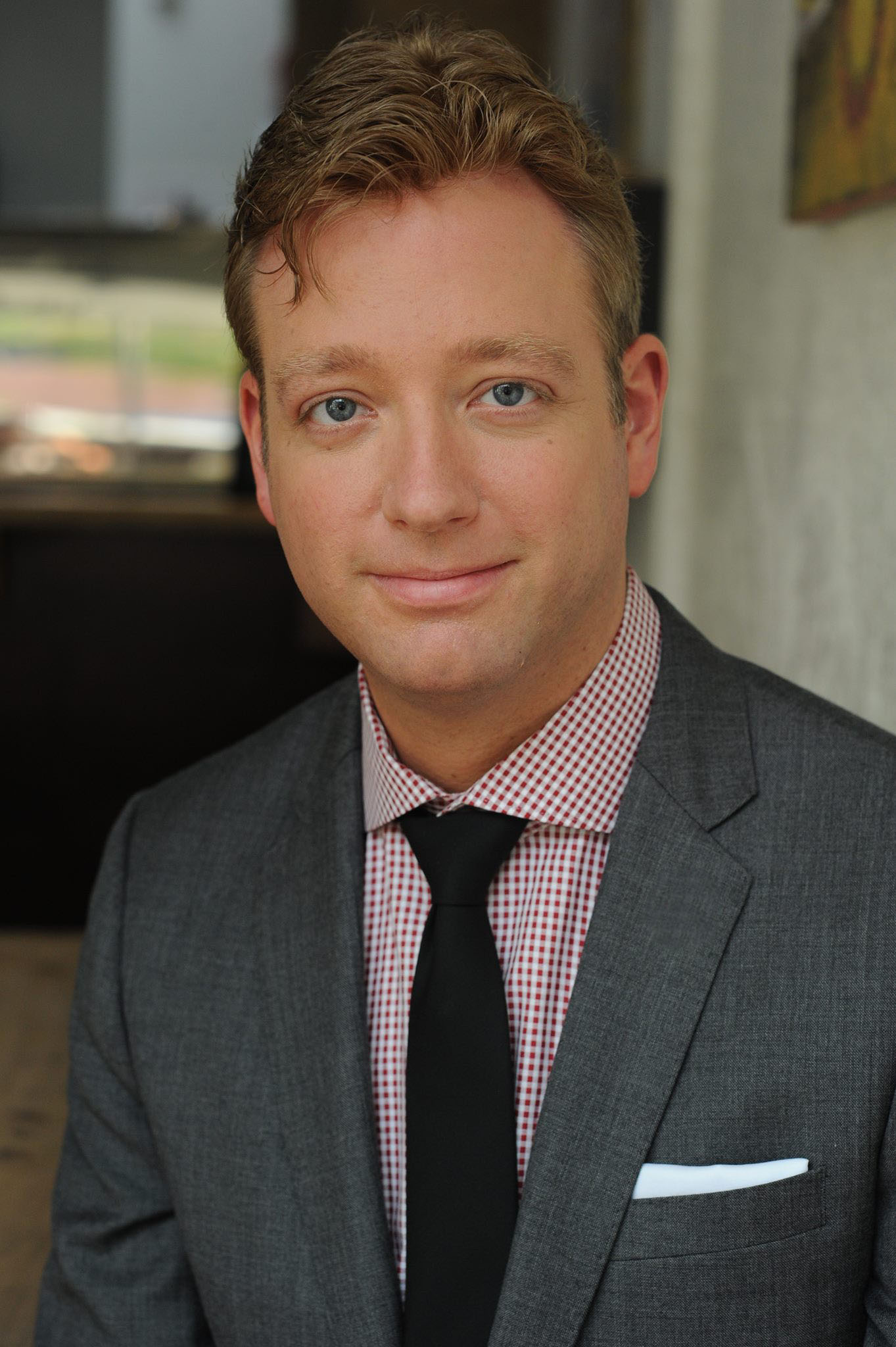 No stranger to combating intolerance, as the longtime President of Log Cabin Republicans (2013-2018), Angelo regularly engaged with elected officials, public figures, and the media to promote civil discourse between people of faith and the LGBT community.

His contributions have been featured in The New York Times, The Wall Street Journal, USA Today, NBC Nightly News, The O’Reilly Factor, Hardball with Chris Matthews, and more.