Tell Congress to Retract Their Praise for CAIR 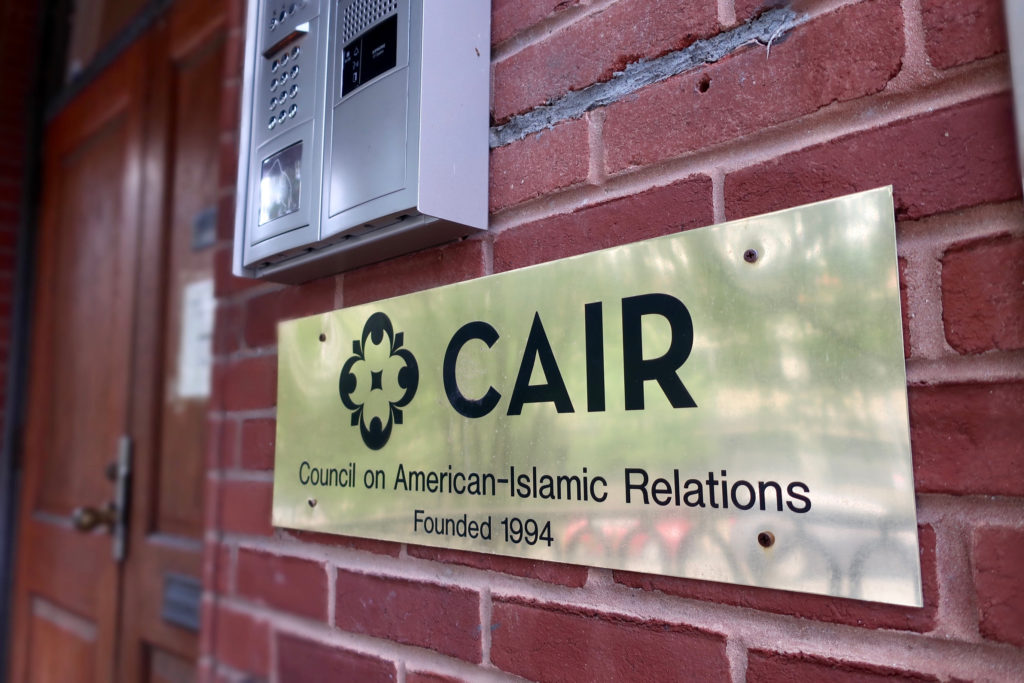 Anti-Semitism has no place in our country, and especially in the halls of Congress. Just yesterday it was reported that a bipartisan group of 120  Members of Congress endorsed the Council on American Islamic Relations (CAIR), an organization with 25 years of giving a platform to Jew-haters. This is a group that was an unindicted co-conspirator in one of our country’s largest terrorism financing trials, and was accused of supporting the internationally recognized terrorist group Hamas. While many understand CAIR’s true nature, no one has made the effort to communicate clearly to Congress that praising CAIR is intolerant. That silence ends now.

For every 1,000 petitions signed, NTC will send one “CAIR Bear” item (okay, they’re actually Care Bears) to eight Members of Congress who should know better than to support this racist group:

We, the undersigned, send this message:

You supported a resolution in 2019 that proclaimed opposition to hate and anti-Semitism. Then, you wrote a letter of endorsement for the Council on American Islamic Relations (CAIR), an intolerant and anti-Semitic organization, on its 25th anniversary. You can’t oppose anti-Semitism and support CAIR.

Although CAIR leaders claim to oppose anti-Semitism, they routinely put blatantly anti-Semitic speakers front and center at some of their biggest events, including their recent 25th anniversary gala. No organization that truly opposes anti-Semitism would highlight such prominent bigots.

One of the 25th anniversary gala headliners was Representative Ilhan Omar, who has used multiple anti-Semitic tropes, some remorselessly, that are internationally recognized as anti-Semitic, including the dual loyalty canard and promoting the falsehood that Israel controls the world. Her comments were even praised by white supremacist leader David Duke who called her “the most important Member of the US Congress!”

Another headliner was Linda Sarsour, who recently left the Women’s March leadership after her anti-Semitic baggage became too much for the organization to bear. Sarsour was also caught in a double standard when she did not include any reference to the Jewish people in a statement commemorating the Holocaust after previously attacking a White House statement the year prior for an absence of a reference to the Jewish people. She has also accused Jewish progressives of having dual loyalty with Israel.

Other examples of CAIR speakers espousing anti-Semitism include Professor Hatem Bazian, a UC Berkeley professor who Tweeted anti-Semitic cartoons and spoke at a CAIR Minneapolis event, and CAIR Los Angeles Executive Director Hussam Ayloush, who called for the “termination” of the Jewish State of Israel (as well as the Islamic Republic of Iran).

Opposing anti-Semitism and supporting CAIR is contradictory. If you actually oppose racism, you must revoke your support of CAIR. Do it now.