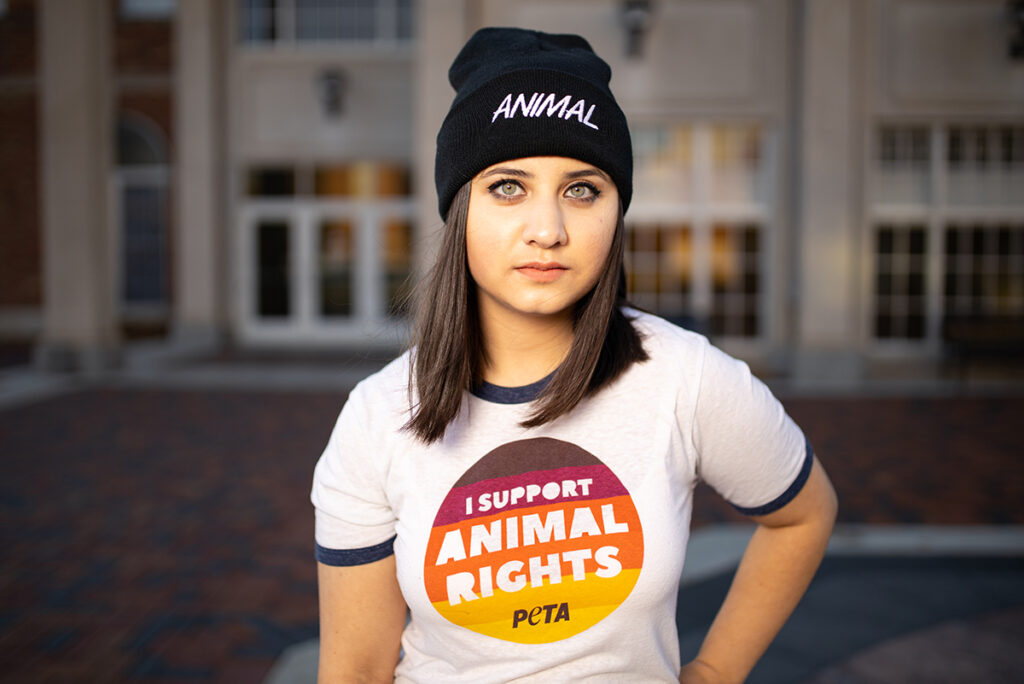 College is a place to learn and explore new ideas, even controversial ones, and public universities in the United States are bound by the right to free speech enshrined in the Constitution. That’s what made Truman State’s arbitrary rejection of campus clubs so problematic. Fortunately, after over 500 of you sent emails, Truman State reversed course on Feb. 10, 2020!

Here’s a refresher on what happened:

Naomi Mathew, a student at Truman, teamed up with the Foundation for Individual Rights in Education (FIRE) to fight back.

Naomi’s application to start a student group associated with People for the Ethical Treatment of Animals (PETA) was denied by the school because of the “‘emotional risk’ of ‘hostile’ confrontations and the ‘reputational risk’ of associating with PETA.” In a detailed letter to Truman State President Dr. Susan Thomas, FIRE outlines the problematic history of Truman State’s administration in denying almost half of prospective clubs, including “ones advocating for first-generation college students, transgender students, children with cancer, and more.”

Universities and colleges are instrumental in the intellectual maturation of future generations, and efforts they make to stifle legitimate and legal speech sends the absolute wrong message to their students.

We’re extremely proud of our activists’ work on this. Animal Alliance has now officially been approved, and with much more equitable rules in place for new clubs, countless other groups will be allowed to bring about strong and diverse student life at Truman State!