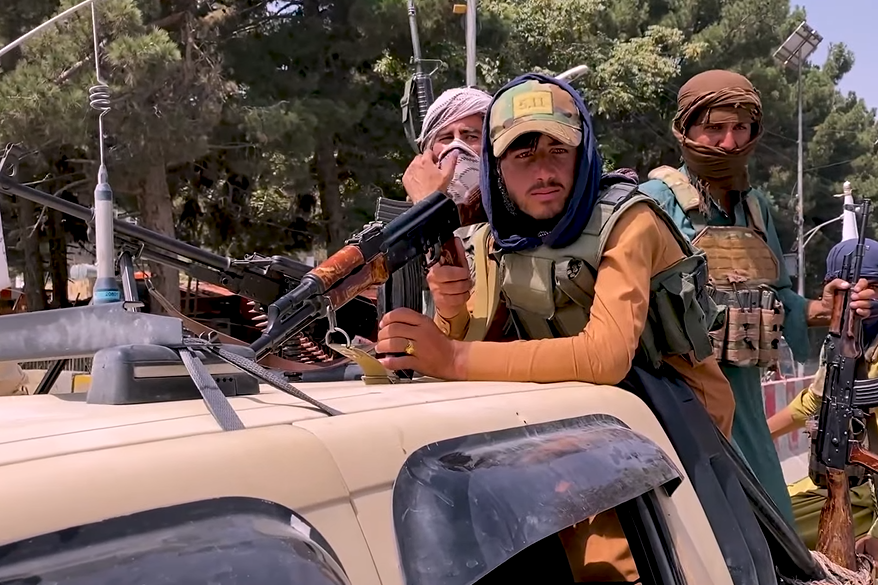 Journalist Andy Ngo said it best: “After carrying out an armed insurrection resulting in a coup and regime change, Twitter lets the Taliban militants get their messaging out to the world.”

It’s a breathtaking truth — especially considering former President Donald Trump remains banned from the social media platform, likely permanently, because of what Twitter calls, “the risk of further incitement of violence” following the events at the United States Capitol on January 6.

And yet at the very moment you’re reading this, Twitter allows the brutal Taliban regime to use its platform to push out propaganda and recruit Islamic extremists to further their rule, subjugating women and conducting targeted killings of those who don’t fully embrace their harsh worldview.

Facebook, for their part, has taken a clear stance against the brutal group: “The Taliban is sanctioned as a terrorist organization under U.S. law and we have banned them from our services under our Dangerous Organization policies,” a Facebook rep told CNBC.

Does Twitter welcome recognized terrorist organizations to post on its platform, recruit members, and further their oppressive agenda?

Twitter’s blatant inconsistency in the application of its own policies is highly problematic as it creates and exacerbates divides in society that make people less tolerant towards each other. Twitter must act consistently, especially when it comes to the intersection between speech and violence.