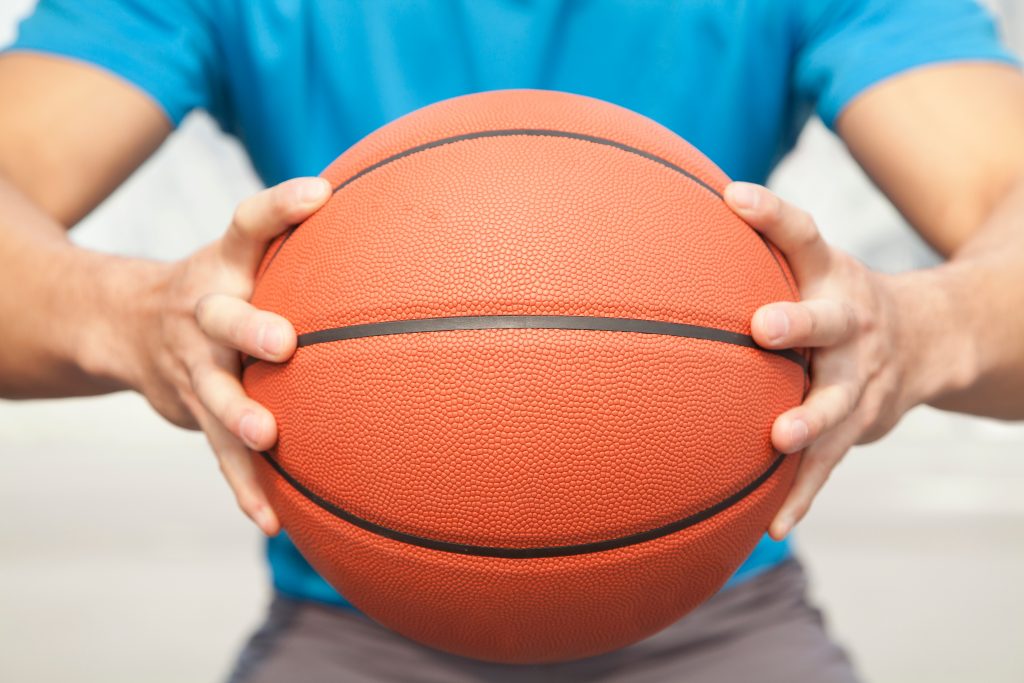 The New Tolerance Campaign (NTC) is a brand new initiative focused on upholding consistent standards of tolerance in mainstream society. It is launching its first public pressure campaign aimed at forcing the National Basketball Association (NBA) to clarify its standards of tolerance. The NBA must decide: Are they in the business of calling out intolerance or are they just in the business of making money? They can’t have it both ways.

The NBA is living a double standard of its own values, letting down its fans, players, NBA Cares partners and participants, and itself. In defending the league’s decision to pull its All-Star Game from Charlotte in 2016 after the North Carolina government passed a law that the league viewed as discriminatory against the LGBTQ community, NBA Commissioner Adam Silver stated that the NBA was being guided “by long-standing values of our league” that included “not only diversity, inclusion, fairness and respect for others but also the willingness to listen and consider opposing points of view.”

This decision affirmed the NBA’s practiced standard in the US: Loudly criticize government policy when it fails to align with the league’s values.

Yet today, the NBA is giving a pass to the Chinese government at a time when many of its fans, joined by people around the world, are protesting official Chinese government policy and actions that clearly violate the values claimed by the NBA in the Charlotte decision: The imprisoning of over 1 million ethnic and religious minorities, including the Uyghur Muslims, in “re-education camps” where they are reportedly harvesting their organs, and their attempts to forcibly overturn decades of democracy in Hong Kong and intimidate HongKongers through violence.

Why would the NBA stay mum on China when its government is violating the NBA’s own values? Where is the standard set by the Charlotte decision?

As a mainstream institution with a global audience and numerous community engagement programs aimed at children and young adults, the NBA is a major influencer and must be clearer about the values it professes to have. Actions must match words. NTC’s message to the NBA: If you aren’t going to criticize China the way they criticized North Carolina, you should give up social commentary altogether and focus on playing basketball. If this sounds familiar, we’re only echoing the words of Lebron James, James Harden and Steve Kerr who have all said we should focus on the sport rather than the politics.