Tell the NBA to Choose Where They Stand on Intolerance 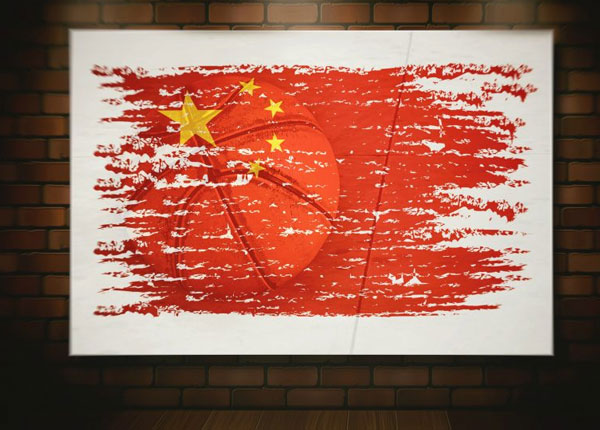 The NBA must address a critical question: why give a pass to the Chinese government for its despicable human rights violations? In the name of inclusiveness and diversity, the NBA withdrew its 2017 All-Star Game from North Carolina. Yet, the league has pressed ahead with its operations in China where gross government-enacted oppression and discrimination are blatantly on display. If they are going to affirm their values in North Carolina, they must apply those values consistently. Their moral compass is malfunctioning.

The NBA as a league refuses to criticize China where the government is imprisoning over a million people, including the Uyghur Muslims, in dystopian “reeducation camps” and violently opposing pro-democracy protests in Hong Kong.

This is in sharp contrast to their actions in 2016. North Carolina’s legislature had just passed a highly controversial bill that the league decried as discriminatory against the LGBTQ community and relocated their 2017 All-Star Game outside the state because of it. They didn’t return it to North Carolina until the bill was softened.

By way of explanation, Commissioner Adam Silver stated that the NBA was being guided “by long-standing values of our league” that included “not only diversity, inclusion, fairness and respect for others but also the willingness to listen and consider opposing points of view.” The league’s global social responsibility program, NBA Cares, aims to spread these values around the world.

If that’s the standard, why give a pass to China? What kind of example does this set for the hundreds of millions of basketball fans, many of them children who participate in NBA Cares, and their NBA Cares partners Special Olympics, Boys & Girls Clubs of America, UNICEF, the Make-A-Wish Foundation, Share Our Strength and GLSEN? This double standard leaves North Carolinians feeling singled out, victims in China feeling hopelessly ignored, and fans wondering where the league really stands.

Join us in calling on the NBA to be consistent, asking Adam Silver: How is China different from North Carolina? Are respect and inclusion reserved for Americans only? Or is selective outrage just another marketing gimmick to sell tickets?

If the NBA isn’t going to criticize China the way they criticized North Carolina, perhaps they should give up social commentary altogether and focus on their business.