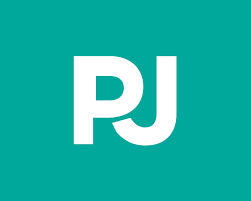 More than 1,000 people have written to the American Civil Liberties Union (ACLU), demanding the organization retract and apologize for its smear campaign against working-class victims of a 2018 racial discrimination hoax at Smith College. In July 2018, a black student ate lunch in a closed dorm and falsely claimed that security targeted her due to her race. The ACLU took up her case, framing the issue as racist employees accosting the student for “eating while black.” The New York Times revealed the truth last month, but the ACLU has not retracted or apologized.

“The ACLU has ruined the lives of a cafeteria worker and janitor with false accusations of racism,” Nicki Neily, an advisory board member at the New Tolerance Campaign (NTC), said in a statement. “The ACLU must do the right thing by making amends to these individuals.”