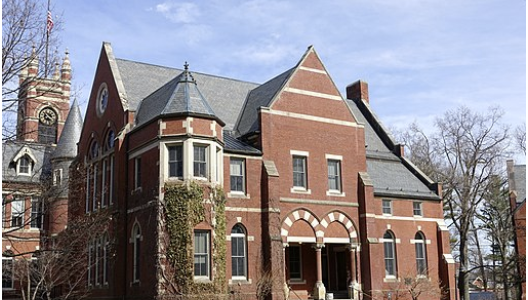 Over 1,100 New Tolerance Campaign (NTC) activists have written to the ACLU demanding the organization retract and apologize for its smear campaign of working-class victims at Smith College.

“The ACLU has ruined the lives of a cafeteria worker and janitor with false accusations of racism,” stated NTC Advisory Board member Nicki Neily. “The ACLU must do the right thing by making amends to these individuals.”

Two weeks ago, the New York Times published a feature exposing the damage done to a Smith College cafeteria worker and janitor after a student claimed that they had racially profiled her – a debunked charge nonetheless championed by the ACLU.

Since the expose article ran, NTC has mobilized 1,130 activists (and counting) to send letters to the ACLU demanding a clear retraction and an apology to the workers unfairly branded as racists.

At first, the ACLU did nothing. Then, sometime in the past few days, the original article that uncritically reported the student’s false claims disappeared from the organization’s website. Yet other articles remain (here, here, and here), repeating the unsupported claim that the incident was an example of racial profiling.

“The ACLU has yet to issue any kind of apology to the people whose reputations they helped destroy,” noted Neily. “An organization that once defended civil liberties for all – no matter how unpopular they may be – has traded principle for a politicized agenda, standing by a now-debunked narrative rather than acknowledging their error. This speaks volumes about their commitment to the civil liberties of working-class Americans.”

View the NTC’s campaign to the ACLU here. To request an interview with Advisory Board member Nicki Neily, email kon@newtolerance.org.