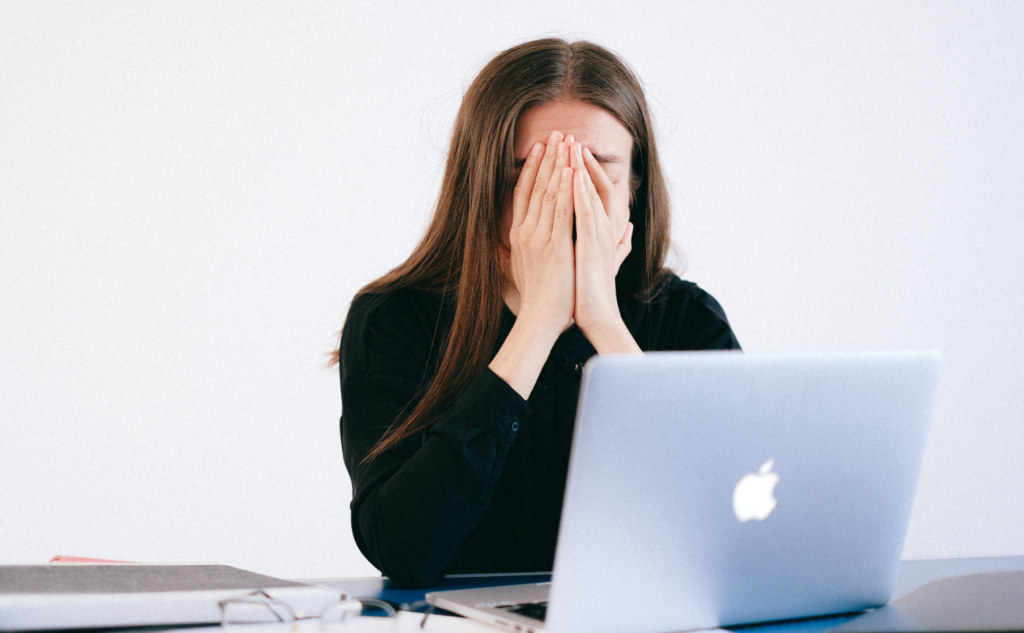 In late January, Americans saw one of the most jarring cases of cancel culture yet when literary agent Colleen Oefelein was fired just for joining social media sites Parler and Gab. NTC launched a campaign to stand up for her, and over 3,000 of you have taken action. We caught up with her to get the full story of what happened, how she’s doing now, and what message she wants to share with you.

Colleen started working at the Jennifer de Chiara Literary Agency in February of 2018. “I always felt welcome,” she explained. “Sometimes the others would start to talk politics, but I always stayed quiet during those conversations.”

De Chiara encouraged her literary agents to use social media to find new authors, so when Colleen heard that a number of authors had joined Parler, she joined too. Colleen says she posted the same things to Parler that she posted on Twitter – primarily writing tips and animal memes. Her most controversial posts focused on the correct use of apostrophes.

When Parler shut down, she followed some authors to Gab, where she continued to stick with publishing-related content. Out of the blue, she received an email from De Chiara saying that she was fired just for joining those platforms.

“Perplexing” is the word Colleen used several times to describe her firing. She wasn’t engaging in controversial topics. She was just using social media to do her job.

How Is She Doing Now?

When asked how she’s doing now, Collen said “I have a really good support system. I’m mostly worried about my authors I represent and making sure I’m taking good care of them, making sure they don’t suffer any consequences they don’t deserve.” She has had other job offers and is optimistic about the future as she weighs her options.

Colleen is no stranger to cancel culture and weaponized tolerance. She explained that social media is full of what one of her writers calls “toxic YA hate,” referring to the swift and merciless condemnation writers of young adult fiction experience if they run afoul of the self-appointed inclusion gatekeepers.  Collen says that many of her authors are afraid to publicly express their faith or their political views. “They’re just dead scared that someone is going to find out and blacklist them, and their dreams of being a published author will just go ‘poof.’”

Colleen kept her social media posts limited to avoid this very trap, but it found her anyway.

Her Message to You

“A big thanks and a big debt of gratitude for all of the support. It really it is uplifting.”

She continued, “I hope that I can get the word out about the climate of the American publishing industry. And exposing some of these hypocritical things. Maybe somebody else won’t see their dreams evaporate because somebody gets offended for a stupid reason.”

Colleen saw firsthand how people are terrified of standing up for their beliefs, whether that be supporting people in situations like hers or just sharing an opinion about current events. That needs to change. It’s time to be bold and find healthy ways to fight back to stop more stories like Colleen’s from happening.

And if you want to support Colleen in a more literary fashion, check out her paranormal romance novel Eerie.