Stand Up for an Employee Fired for Using Parler and Gab 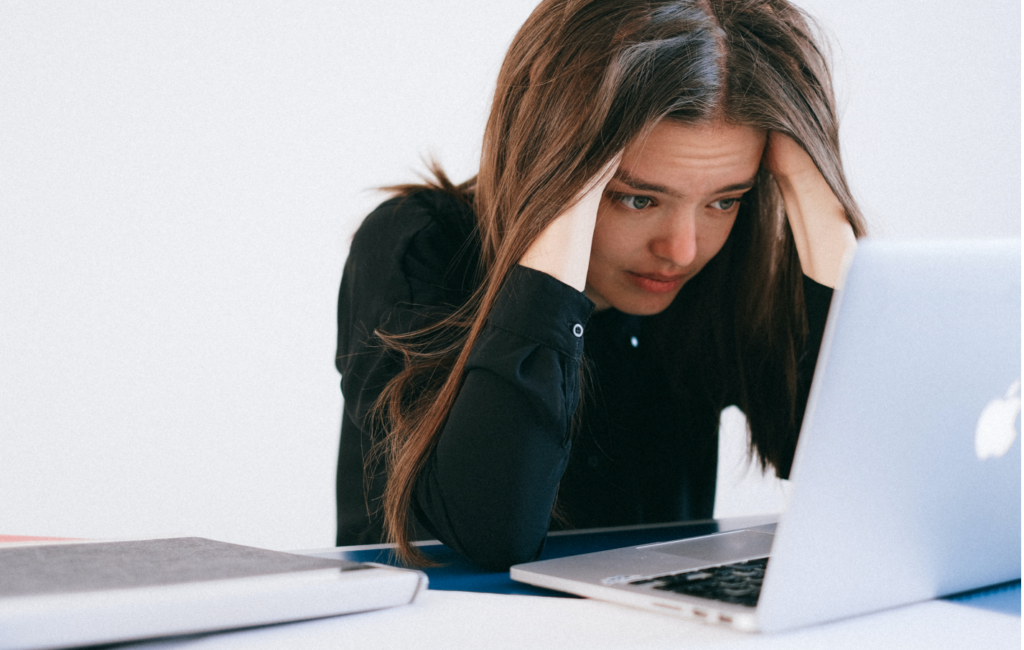 In a new low for cancel culture, The Jennifer De Chiara Literary Agency fired Colleen Oefelein for having accounts on the social media sites Parler and Gab. CEO Jennifer De Chiara claims she did this in the name of “unity, equality, and social justice.” She has those terms entirely backward. Sign the petition to demand that De Chiara give Oefelein her job back immediately!

The news broke via a series of tweets from De Chiara:

This leaves little room for doubt that Colleen Oefelein was fired solely because of her presence on these social media platforms. There have been no reports of her posting anything objectionable on these accounts or doing anything that could negatively impact her work, her clients, or her employer’s reputation.

There has undoubtedly been unsavory activity on both Parler and Gab, but that is far from the only activity. Millions of decent people have sought out new outlets in fear or protest as Facebook and Twitter have increased their crackdowns on certain forms of controversial speech.

The danger here is articulated well by Spiked: “Now anyone who merely uses an app is automatically tarnished thanks to the content others might have posted on it. We have reached the stage of cancel culture where you can be canceled for what others might have said. This is sinister.”

One also must wonder what “unity” means to Ms. De Chiara if she finds all 15 million Parler users offensive. The De Chiara Agency’s actions are a legal gray area, but not a moral one. This is exactly the type of thing that causes division and ruins our ability to engage freely with those who have different viewpoints.

Sign the petition demanding Ms. Oefelein’s immediate reinstatement. Joining a social media platform should not cost someone their livelihood, especially not from a company that claims unity as a guiding principle.