Don’t Let the NBA Drop the Ball on League Values 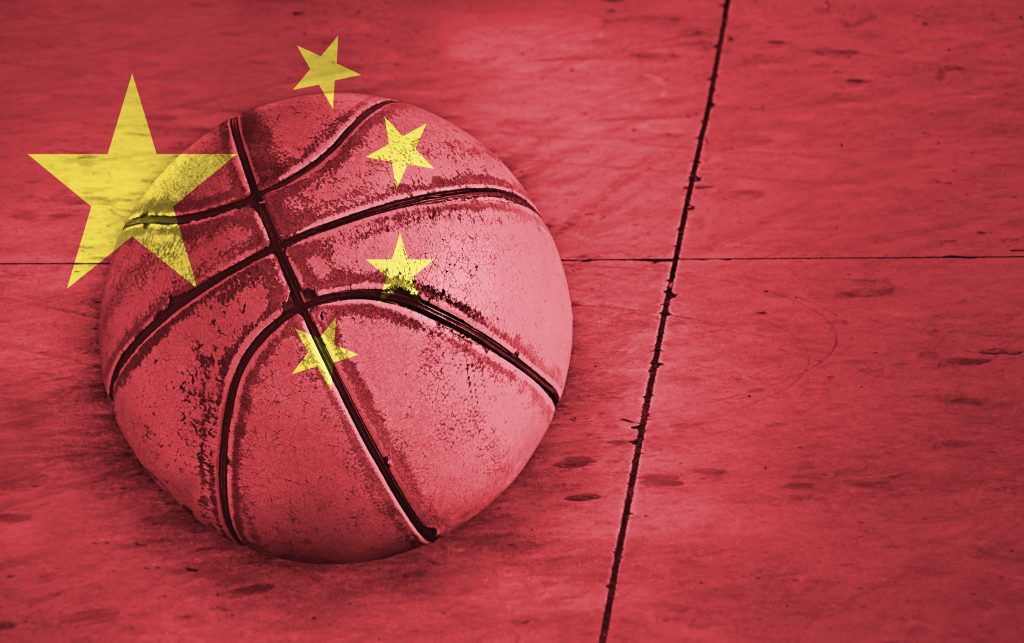 “Fight for freedom, Stand with Hong Kong.” This one short, now-deleted tweet from Rockets General Manager Daryl Morey on Oct. 4th kicked off a media firestorm for the NBA. They’ve had several key moments to show their true stance on tolerance in the weeks that followed, but they’ve completely missed the net. They’re still trying to play defense, and that’s part of why it’s the perfect choice for New Tolerance’s first campaign.

First a little background. China is a huge source of income for the NBA, and teams regularly make the international trip to cash in on the Chinese fan base. However, China’s communist government is under fire for serious human rights violations. They have been violently quelling peaceful protests in Hong Kong, as Morey’s tweet referenced. More chillingly, the government is detaining, torturing, and even reportedly harvesting organs from innocent Uyghur Muslims and other minorities in internment camps. Google “Uyghurs” if you haven’t heard about this, but prepare to be horrified.

That brings us back to the NBA. China was not happy about Morey’s tweet, and they demanded that the NBA fire him. Instead, the NBA made him delete the tweet. Last season’s Most Valuable Player, Rocket’s James Harden, actually apologized to China. Lebron James issued a strong defense of the league. And the politically outspoken Steve Kerr took the “aw shucks” route. But countless fans nevertheless became, and remain, outraged. The NBA and the players involved in the spat have backtracked in many ways and continue to issue statements, but they are clearly prioritizing their profits over their values.

Another round of backlash started when fans brought signs that read “Google Uyghurs” and “Free Hong Kong” to games and held them up for the cameras. In both cases, venue staff confiscated the signs, claiming that they violated venue sign policy.

Here’s the thing: while we applaud those fans for raising awareness of important issues, the venues have rules saying that all signs must be relevant to the event and cannot include political messages. As far as well can tell, these policies have been uniformly applied. Therefore, the confiscation of the signs is justifiable.

While there may be some quibbling over the definition of “political” or the exact way the venues handled the confiscations, this is a fairly clear standard that is widely adopted in this line of business, and it makes sense that venues want to keep 100% of the focus on their events.

In 2016, North Carolina passed a highly controversial bill that made transgender bathroom use illegal, even at private businesses, and added other provisions that many argued were discriminatory against the LGBTQ community. The state government got slammed with bad press, and the NBA piled on, declaring that they would no longer host their 2017 All-Star Game in the state as previously planned. NBA Commissioner Adam Silver made a statement claiming that the decision was being guided “by long-standing values of our league” that included “not only diversity, inclusion, fairness and respect for others but also the willingness to listen and consider opposing points of view.” A number of the league’s stars supported the decision.

Agree or disagree with this particular issue, the NBA is a private organization, and they can set their own standards. The problem is that they haven’t been consistent. China is literally imprisoning and torturing people over their religions and ethnicities. You can’t get much worse on “diversity, inclusion, fairness, and respect” than that.

We don’t begrudge any private entity their need to be profitable, but this double standard leaves North Carolinians feeling singled out, victims in China feeling hopelessly ignored, and fans wondering where the league really stands.

It’s critical for American organizations like the NBA that voluntarily act as arbiters of values and standards of tolerance to be clear and consistent in enforcing them because of the impact they have with those decisions on our broader society. That’s why we’re calling on the NBA to do better. For the record, after North Carolina eventually softened its bill, the NBA agreed to host the 2019 All-Star Game in Charlotte. We would hope, and we certainly expect, that the NBA would take a similar approach with regards to China. Doing so would, after all, be consistent with the NBA’s stated values and its actions regarding North Carolina.

Please join us in contacting the NBA and demanding a clear standard!