Can the ACLU Do The Right Thing? 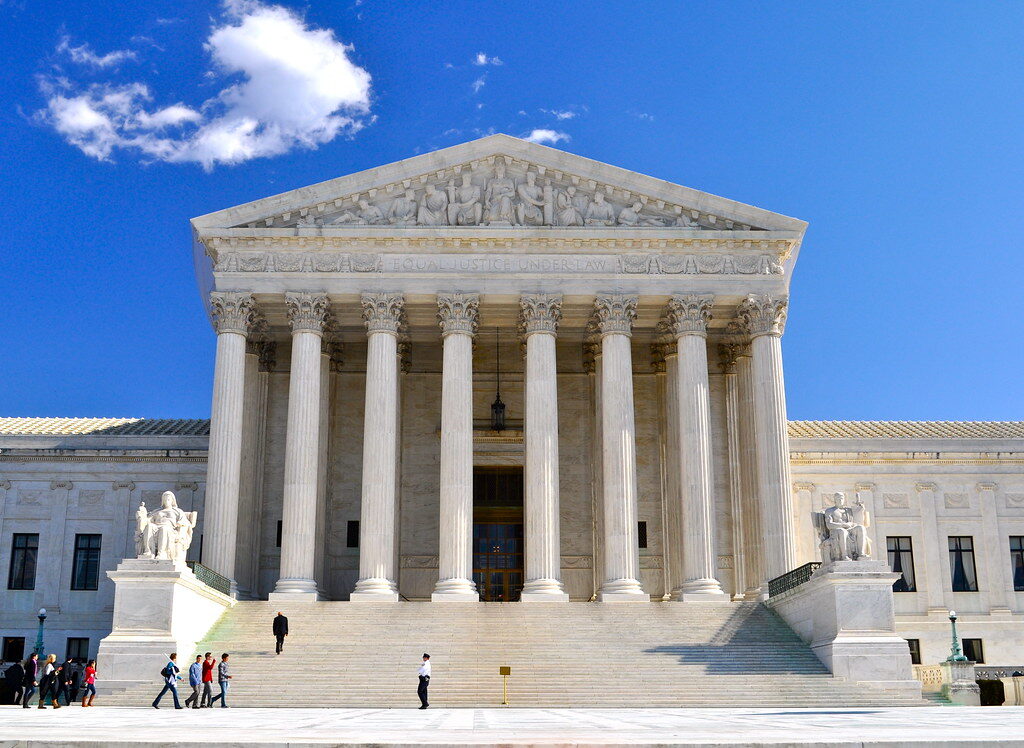 The American Civil Liberties Union (ACLU) was once committed on principle to defending free speech for all Americans without exception. The ACLU even defended the right of a 1977 neo-Nazi protest in Skokie, Illinois on the grounds that free speech must be upheld even if hateful. The ACLU of today has betrayed that principled heritage, too often putting fashionable “woke” ideology ahead of their stated mission.

One egregious example prompted an active NTC Campaign: A Smith College undergraduate claimed that she was harassed by security just for “eating while black” and posted to social media the names of several college workers supposedly responsible. The ACLU uncritically repeated her claims, helping propel a campaign that destroyed the careers of several working-class employees – who faced harassment, death threats, and local infamy that prevented them from finding new employment.

Eventually, an investigation exonerated the workers (the student had been in a restricted area and staff had merely followed protocol). Yet the ACLU doubled down, claiming that the incident was nonetheless an example of racism – refusing to let the truth or innocent lives being ruined get in the way of a good narrative.

Given the ACLU’s troubling downward spiral, it is noteworthy that the organization has taken a principled stand in a new Supreme Court case– taking the side of Americans for Prosperity, a right-leaning advocacy organization associated with the Koch brothers, against a California policy enacted by Kamala Harris. Here the ACLU has put mission over partisanship to defend AFP’s speech and privacy rights.

Perhaps all is not lost, and mainstream America can recover its principles. It certainly won’t happen without grassroots pressure. It’s all the more important to hold corrupted institutions accountable to their own missions and founding values.

If you haven’t already, join the campaign to tell the ACLU to make amends for what they did at Smith College, and check out the NTC campaigns page to find other opportunities to help get our society back on track!