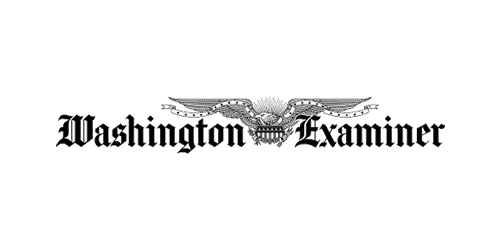 Corporations, civil rights groups, and colleges that demand liberals have the freedom to push their agenda while silencing conservatives are about to face an energized campaign against their hypocrisy and “woke” politics.

In a relaunch sparked by the latest assault on conservative voices, the New Tolerance Campaign aims to call out groups caught talking out both sides of their mouths.

With an army of 35,000 supporters and a new board of influencers and a new president, NTC is poised to become a national clearinghouse to “confront intolerance double-standards,” said the group.

“We would be in a far better place culturally in the United States if our corporations and higher ed and activist nonprofits, if they remain neutral instead of continually engaging on cultural issues that almost always place them on the leftist side of the aisle, as opposed to the right let alone something that’s balanced,” said Gregory T. Angelo, the new president.