The FBI Must Be Held Accountable for Twitter Censorship 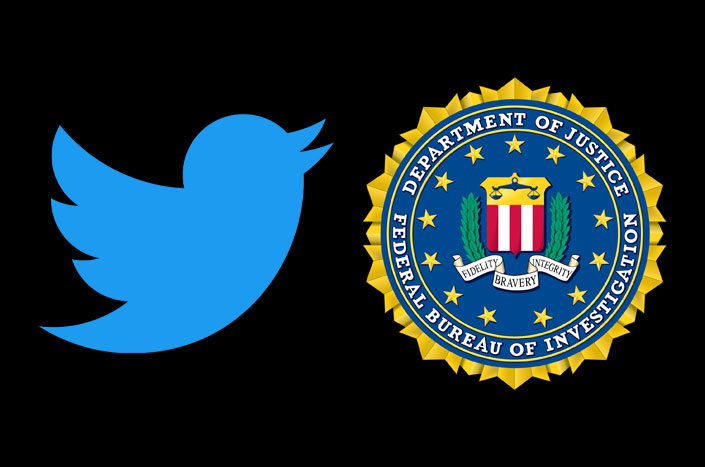 Twitter owner Elon Musk has pulled back the curtain on past dealings the FBI has had with the social media giant — and it’s not pretty.

The “Twitter Files” revealed the Federal Bureau of Investigation regularly leaned on the platform’s content moderators and then-Head of Trust and Safety Yoel Roth to remove tweets, suspend accounts, and even share the location information of ordinary Americans.

The fact that the FBI — a powerful law enforcement arm of the federal government — bullied Twitter, a private company, to silence speech should deeply concern every American.

For FBI personnel, it’s a direct violation of their mission to “protect the American people and uphold the Constitution of the United States of America.”