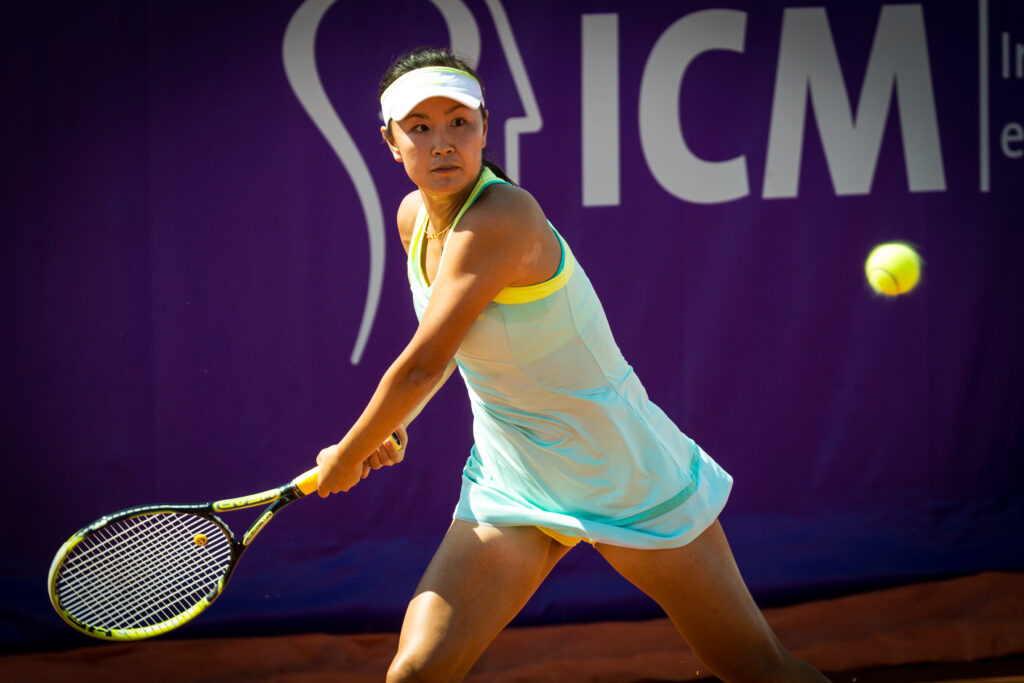 It’s been 17 days and counting since tennis star Peng Shuai was last heard from or seen. On November 2, Peng, who made history as the first-ever Chinese tennis player to be ranked #1 in the world in doubles competition, made headlines when she accused former senior Chinese Vice Premier Zhang Gaoli of sexually assaulting her.

In a post on the Chinese social media site Weibo, Peng stated Zhang forced her to have sex three years ago. Moments later, the post disappeared — and so did Peng.

The Chinese Communist Party (CCP) has claimed ignorance, stating it was “not aware of the situation.”

Such a shrug wasn’t enough for the Women’s Tennis Association (WTA) and their Chairman & CEO Steve Simon, who stated that he is willing to end all WTA business with China until and unless Peng’s safety and well-being are accounted for, and her allegations of sexual impropriety investigated.

Simon’s stand in support of human rights and Peng could cost the WTA hundreds of millions of dollars — but Simon said human rights are worth far more than that to the WTA.

“We’re definitely willing to pull our business and deal with all the complications that come with it,” he said. “Because this is certainly, this is bigger than the business.”

Tell Steve Simon and the Women’s Tennis Association you’re grateful they’re willing to put it all on the line for Peng Shuai and human rights!