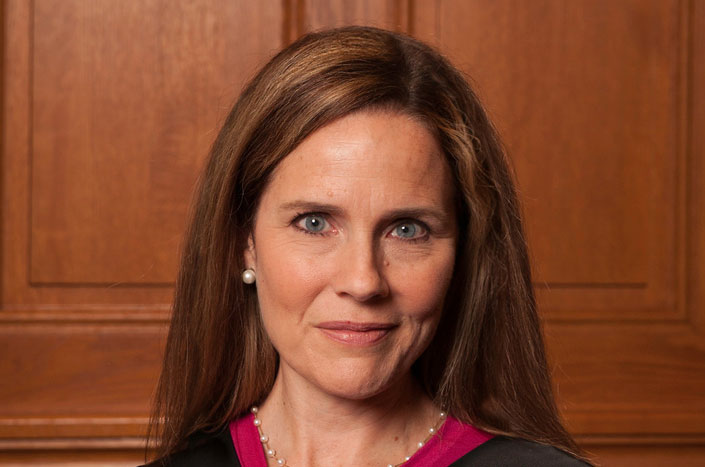 The letter states, “…we are calling on Penguin Random House to recognize its own history and corporate responsibility commitments by reevaluating its decision to move forward with publishing Supreme Court Justice Amy Coney Barrett’s forthcoming book.”

But on October 31, the publishing house made it clear that they would not bend to the demands of the censoring mob.

“PEN America rejects calls for the cancellation of a planned book by Supreme Court Associate Justice Amy Coney Barrett,” the company said in a statement. “It is the role of major publishers to make available a wide array of ideas and perspectives. In so doing, they afford readers, critics, historians, and journalists insight that can help elucidate truths, expose falsehoods, and deepen our understanding of consequential individuals and events.”

Still, those who seek to scrap Justice Barrett’s tome remain undeterred. The letter calling for the termination of her book deal remains open and continues to amass signatures.

At this moment, when censorship is gaining alarming ground over open debate, Penguin Random House should be commended for standing with intellectual integrity and a commitment to diverse views.