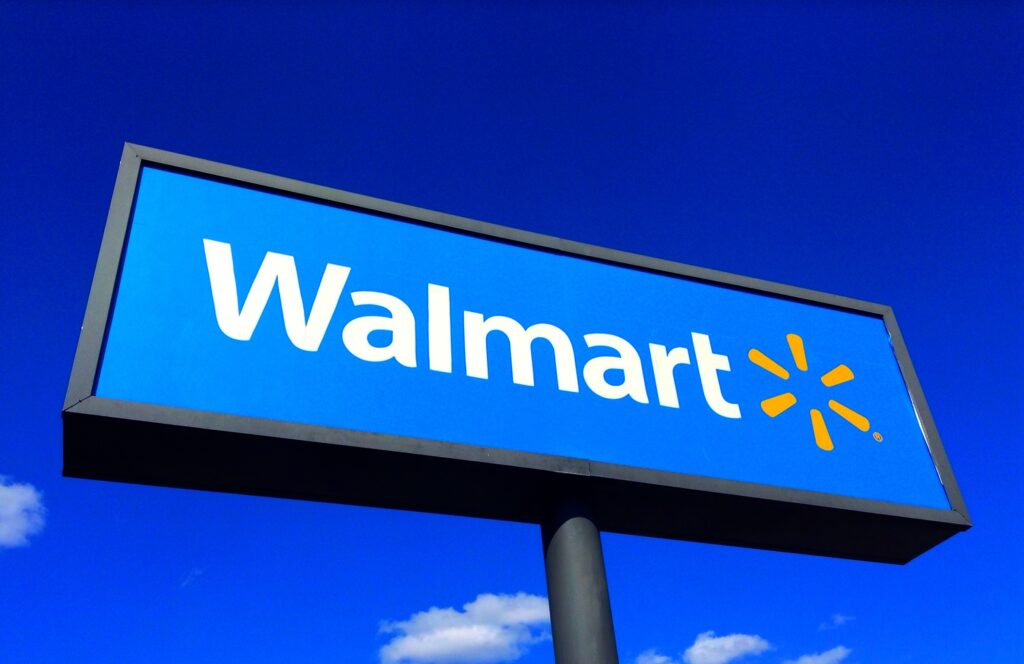 The training asserted that the United States is a “white supremacy system,” and that white Americans have been subjected to “racist conditioning” that indoctrinates them into “white supremacy,” or the view “that white people and the ideas, thoughts, beliefs, and actions of white people are superior to People of Color and their ideas, thoughts, beliefs, and actions.”

The program goes on to recommend addressing these issues through racially segregated company “affinity groups,” because “people of color and white people have their own work to do in understanding and addressing racism.”

As the largest employer in the United States, Walmart has a duty to stop divisive CRT trainings.

In his reporting, Rufo revealed Walmart “has trained more than 1,000 employees and made the program mandatory for executives and recommended for hourly wage workers in Walmart stores.”

While giving the green light to controversial CRT trainings at Walmart, CEO Doug McMillon presided over an executive team at the retail giant that employed just a single person of color.

The top six executives at Walmart made a combined $112 million in salary in 2019. The average annual salary of a Walmart employee? $34,082.

Send a message to CEO Doug McMillon: Walmart will not get your hard-earned dollars while he mandates hypocritical CRT trainings for his employees!