Tell UW-Parkside: Prof Blaming the U.S. for Coronavirus Must Go 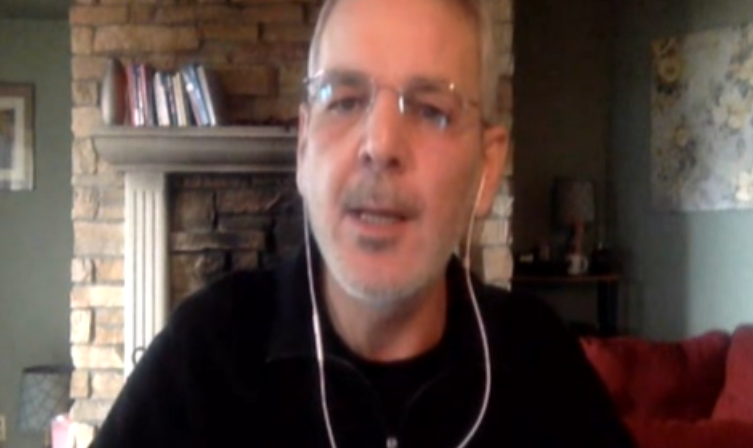 Coronavirus has infected 930,000 people and killed at least 47,000 globally. It has brought many cities and countries to a near stand-still, creating historic rates of unemployment and economic hardship with no end in sight. While some are risking their lives to provide medical care and necessities, one professor used the pandemic as an opportunity to go on Hezbollah’s TV station and blame the U.S for the entire outbreak, even making comparisons to nuclear war and Hitler in the process. Please join NTC in calling for him to be immediately removed from his position.

Seif Dana is the Associate Dean of UW-Parkside’s College of Social Science and Professional Studies, and Institute for Professional Educator Development Department Chair. On April 1st, he told terrorist organization Hezbollah’s television news station that COVID-19 is the result of a leak “from a laboratory at Fort Detrick in the United States,” and compared it to America’s bombing of Hiroshima and Nagasaki during World War II.

In the same interview, Dana simultaneously downplayed the impact of the coronavirus, stating that “more people die every year, not just from diseases that you can get vaccinated for, like malaria, but also from the West’s economic policies…than what is happening now.”

Dana then compared the situation to Hitler’s actions in World War II: “This is exactly what happened with Hitler. Hitler did not do anything out of the ordinary. He did not do anything that had not been done by the Europeans before….Hitler came to be viewed as Satan just because he did what he did in Europe.”

These comments, clearly meant to spread an absurd anti-American conspiracy theory, are an abomination of the responsible and fact-based approach we expect from our university professors. UW-Parkside’s mission includes the effort to “generate, disseminate and apply knowledge through research, professional and creative activity that benefits communities throughout the region and the world.” Dana did the exact opposite. He must go.

With just a few clicks, you can join NTC in calling on Chancellor Debbie Ford of UW-Parkside to fire Dana for his despicable comments and ensure that the school does not continue to give him a platform for his vile conspiracy theories.