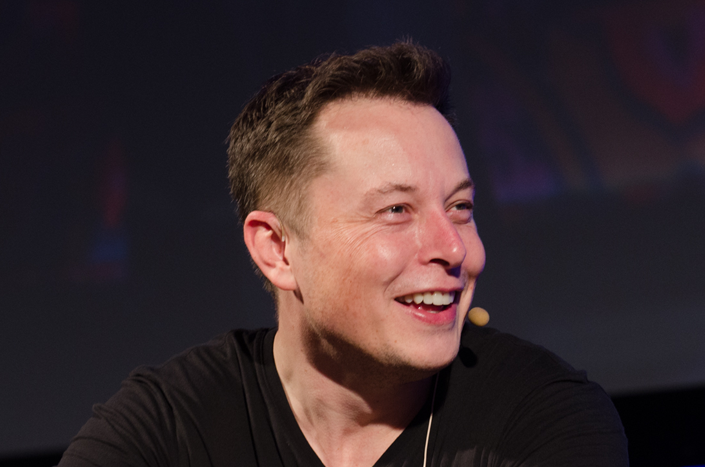 The American Civil Liberties Union (ACLU) is at it again, flouting their stated mission and targeting their ire at one of their own card-carrying members: Elon Musk.

On April 25 the billionaire owner of Tesla and SpaceX made waves with the announcement that social media giant Twitter had accepted his offer to buy out the platform.

“Free speech is the bedrock of a functioning democracy, and Twitter is the digital town square where matters vital to the future of humanity are debated,” Musk stated following the deal. “I also want to make Twitter better than ever by enhancing the product with new features, making the algorithms open source to increase trust, defeating the spam bots, and authenticating all humans. Twitter has tremendous potential — I look forward to working with the company and the community of users to unlock it.”

Free speech, greater transparency, and open debate — principles that should be welcomed by the ACLU, the massive nonprofit founded on defending freedom of expression. Such an embrace was not to be extended by the organization.

“While Elon Musk is an ACLU card-carrying member and one of our most significant supporters, there’s a lot of danger having so much power in the hands of any one individual,” ACLU Executive Director Anthony Romero said. He continued: “We should be worried about any powerful central actor, whether it’s a government or any wealthy individual — even if it’s an ACLU member — having so much control over the boundaries of our political speech online.”

The ACLU expressed no such concerns about Jack Dorsey when he wielded the exact same power and influence over Twitter before its initial public offering.

Does the ACLU stand for civil liberties for everyone? Or just those they agree with?

“The extreme antibody reaction from those who fear free speech says it all,” Musk tweeted on April 26.

This isn’t the first time the ACLU has seemingly forgotten what the “CL” in its acronym stands for. The organization has a storied history as an objective defender of American civil liberties — however controversial the individual or vile the speech, the ACLU built a reputation around a mission that the Constitution protects everyone. Sadly, in recent years, the ACLU has made a drastic departure from its stated mission. Once a bastion of free speech, the ACLU has allowed social justice trends direct its actions. A 2021 New York Times exposé revealed the ACLU can’t decide if it wants to stick to its founding principles or become just another soldier in the progressive cause.

Join us in holding the ACLU accountable: ask them to support their stated mission or be honest and change it!