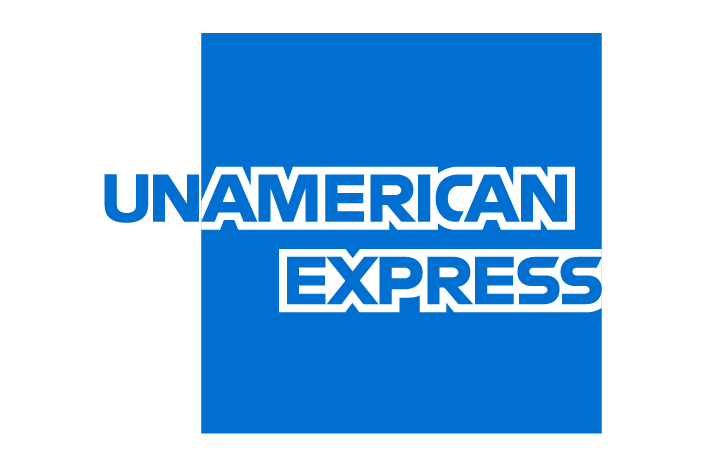 Whether you know it or not, your taxpayer dollars are funding “wokeness” run amok at American Express — and you have the power to turn the tide of this madness.

There’s nothing American about viewing employees primarily by their race — but Un-American Express is doing exactly that.

Last August, Manhattan Institute fellow Christopher Rufo detailed the full embrace of woke doctrine at Un-American Express. Their “anti-racism” program actually perpetuates racism and inequality among their customers and employees. Among their policies:

All of these practices are possibly unconstitutional and illegal.

Even worse — your taxpayer dollars are funding this nonsense via mutual funds, index funds, and even direct investments made by state pension boards, who may not even be aware they’re directing taxpayer revenue to underwrite Un-American wokeness run wild.

But this isn’t a lost cause — far from it! In January, West Virginia Treasurer Riley Moore announced he would divest all state investments from the woke capitalists at Blackrock.

Send a message to your state pension board: their responsibility to taxpayers like you requires they divest from Un-American Express!