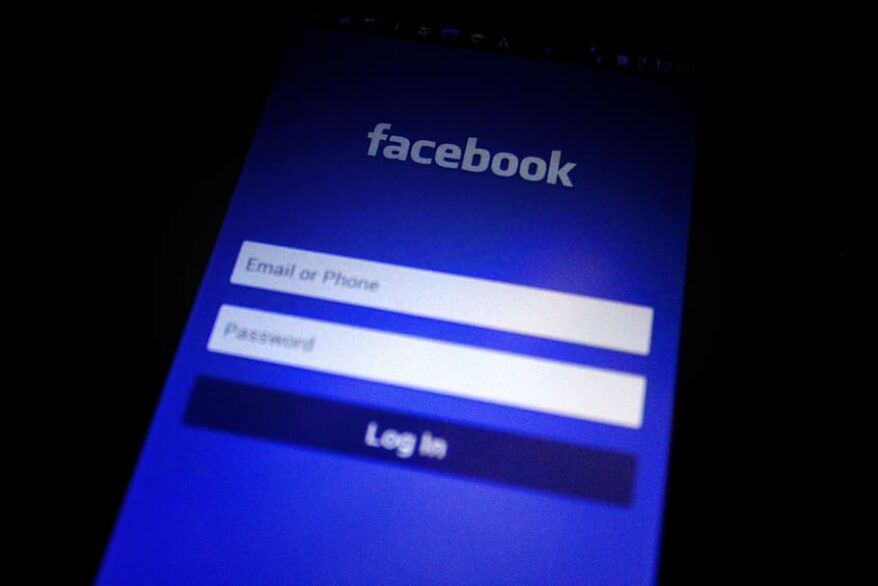 On September 13, 2021, Jeff Horwitz of the Wall Street Journal broke news of massive institutional double standards at Facebook, resulting in one set of terms of service enforcement for celebrities, professional athletes, and other public figures, and a different set of standards for everyone else.

The social media giant’s “XCheck” system, as it is called internally at Facebook, “has protected public figures whose posts contain harassment or incitement to violence, violations that would typically lead to sanctions for regular users,” Horowitz revealed in his exposé. Intra-company reviews of the policy determined that Facebook’s preferential treatment of elites “found favoritism to those users to be both widespread and ‘not publicly defensible.’”

Facebook must end its censorship double standards and stop treating elites differently than everyone else.

The XCheck system, according to the Wall Street Journal report, was created in order to help Facebook avoid “PR fires” — essentially, for the sake of avoiding negative press, the standards of enforcement for what constitutes unacceptable content are much lower for those in Facebook’s secret club of VIPs.

For the masses of everyday users of Facebook, no such special consideration is given. Ordinary users can have posts censored and deleted automatically by Facebook’s algorithm or taken down by moderators. Once that happens, the avenues for appeal are few.

Responding to the Wall Street Journal piece, Facebook spokesperson Andy Stone issued a thread on Twitter that sought to explain XCheck as a reasonable system that allowed the social media platform to double-check posts from certain pages and people before taking action against them. In so doing, he underscored the fact that Facebook does, indeed, have two sets of standards for the enforcement of its policies.

Send CEO Mark Zuckerberg and Facebook a message: double standards that allow the privileged elite to get away with activity that gets everyday users banned is unacceptable. Add your voice to the New Tolerance Campaign petition!