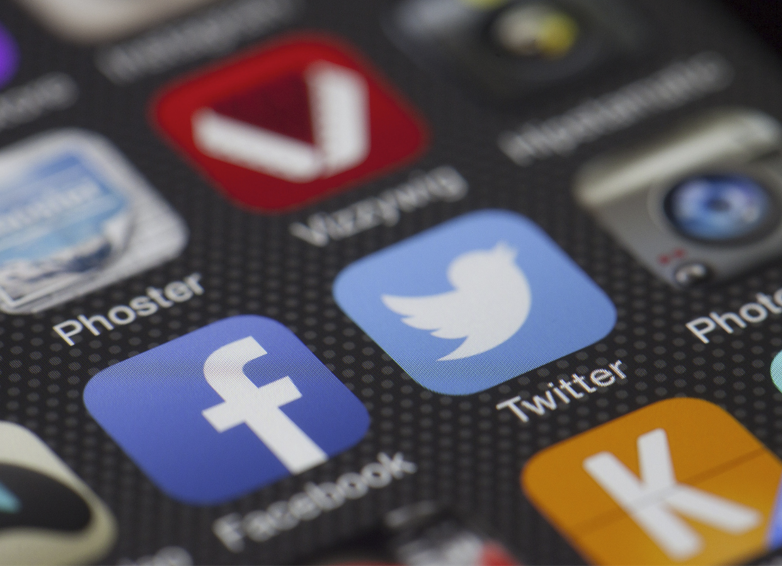 It’s no secret that Facebook and Twitter have done a poor job of fairly and transparently enforcing their content policies. Their CEOs have even acknowledged this from time-to-time and promised to do better, but the problems persist.

Prof. Robert P. George proposed a solution that would be simple and fair: “publish a list of beliefs that may not be questioned on the platform.”

Use the form on this page to sign the petition demanding that Facebook and Twitter produce clear lists of expressions and ideas they deem off-limits for discussion on social media.

Doing so would provide a clear starting point for both the companies and the users to understand what the rules actually are: Users can criticize every government agency except the CDC? Certain racist expressions are banned but calling for a second Hitler is okay? If nothing else, users of the social media platforms would finally know what they were dealing with.

Furthermore, both platforms must stop giving blanket reasons for suspensions and bans. “You violated our community standards” isn’t good enough. Which stated belief was transgressed? As a nation, we believe citizens have a right to know exactly what they are accused of. Social media platforms should adopt the same standard.

No more arbitrary bans and suspensions for vague reasons. No more excuses.