Tell Duke to make its investments align with its values 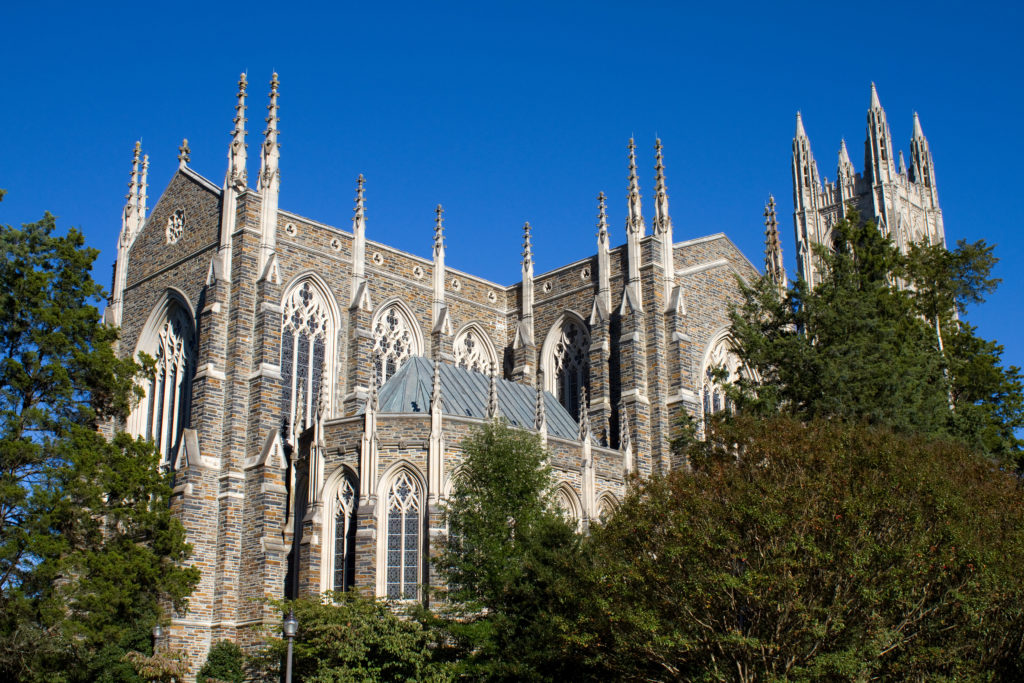 An explosive Buzzfeed report has revealed that a number of leading American institutions including Duke University may be linked to surveillance companies enabling the Chinese government’s brutal crackdown on Muslim minorities.

Buzzfeed’s reporting uncovered that these institutions’ endowments invest with firms that back Chinese technology companies Sensetime and Megvii, whose facial recognition technology has enabled China’s regime to surveil citizens and tourists alike.

Duke should not be enabling such intolerance. Duke’s mission statement even includes empowering students “to help those who suffer.” It’s hard to imagine suffering much worse than what the Uyghur Muslims in China are experiencing. Unfortunately, Duke refused to comment to Buzzfeed or NTC on their potential investments in Chinese surveillance.

China uses this technology as part of an ongoing crackdown on Muslim minorities. Hundreds of thousands of Uyghur Muslims under surveillance have been forced into dystopian “re-education camps” where their religious and cultural identity is systematically attacked. The reports about what goes on in these camps keep getting more and more horrific. Organs are harvested from detainees while spouses back home are sometimes forced to share living quarters and even beds with male Chinese officials. Meanwhile, mosques are also destroyed, and Arabic script is banned in public. Other minorities are caught up in this, too.

Help ensure that Duke isn’t enabling intolerance. If you’re a student, alumnus or have some other personal connection, make sure to edit the message text to note that. Encourage Duke to put their core values ahead of their endowment bottom-line, and in the process, send an important message to the Chinese regime that their systematic crackdown on Muslim citizens will not be met with silence.