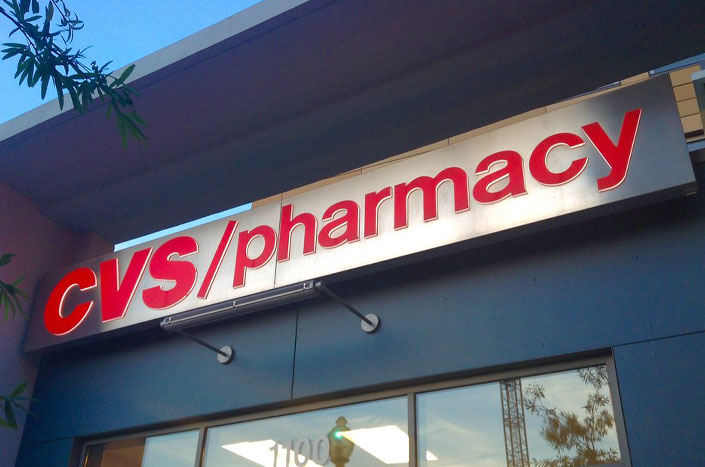 In the article, Rufo presents information from multiple whistleblowers detailing a so-called “antiracist” training program that required employees to deconstruct their “privilege.” Trainers told CVS Health employees to circle their identities — “including race, gender, sexuality, and religion” — and then rank themselves accordingly on a “privilege” scale.

Larry Merlo, who served as the CEO of CVS Health until January of this year, hosted a conversation with Boston University professor and leading proponent of critical race theory Ibram Kendi, who told more than 25,000 CVS Health employees that Americans are “walking through society completely soaked in racist ideas,” including children as young as two to three years old. “Our kids are basically functioning on racist ideas, choosing who to play with based on the kid’s skin color,” Kendi said.

As wage-and-hour CVS Health employees were lectured on their “privilege,” Merlo raked in a salary of $22 million — 618 times the median company wage of $35,529.

Merlo is now retired. His replacement, Karen Lynch, took over as the CEO of CVS Health in February. She also sits on the company’s Board of Directors. Her appointment brings with it an opportunity to end future CRT trainings for CVS Health employees, encouraging an environment in which no one is labeled as inherently racist and everyone is valued equally.

Send a message to CEO Karen Lynch: tell her you will no longer support CVS Health until they end their hypocritical CRT Trainings!