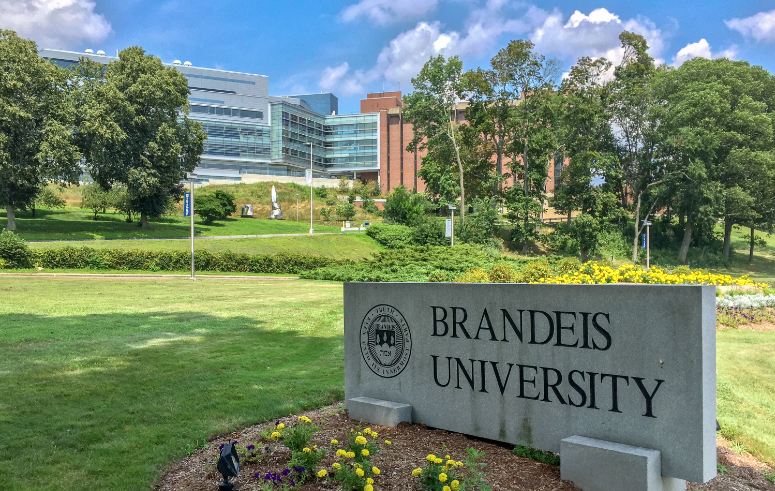 6/29/21 Update: Brandeis has removed the word “picnic” from their list.

Want to have a wild picnic with your tribe? According to Brandeis University, three of the words in that sentence constitute “oppressive language” that should not be used. We could have used a trigger warning, but that isn’t allowed either according to Brandies because “The word ‘trigger’ has connections to guns for many people.”

These are just a few examples from an absurd catalog of off-limits language labeled the “Oppressive Language List” on Brandeis’ website telling students what words and phrases to avoid lest they “perpetuate oppression.”

Join NTC in calling on Brandeis to take down this bizarre list that does a severe disserve to the students coming to them for education!

The absurdity is self-evident. Can students not say “picnic table”? If “trigger warning” is out because of violent imagery, can a chemistry student not say that a certain process “triggers a reaction?” If Brandeis is concerned about gendered words or words with loose ties to slavery, why is it handing out Bachelors’ and Masters’ degrees?

A footer on the Oppressive Language List website ominously declares, “This list will grow and change all the time,” and encourages students to “share additional suggestions” that can be added to the compilation of prohibited words.

In other words: the rules will keep changing, the list of restricted words will only get larger, and the madness will never end.

In a section describing its English major, Brandeis’ website says, “The study of English is an astonishingly rich and varied field. English spans history, from the Middle Ages to the present day. It spans geography, taking on different shapes in English-speaking cultures around the world.”

This is exactly right. English has adopted words and phrases from many backgrounds, and many words have multiple meanings. Brandeis claims to teach English majors to “write skillfully and stylishly.” Students simply cannot do that if they must omit every word for which someone could potentially be offended.

Brandeis students pay a cool $73,100 a year for their education. They deserve better than runaway political correctness that teaches them to be poor communicators who see oppression around every corner.

Use the form on this page to send a message to Program Director Sarah Berg telling her to end this oppressively silly list!