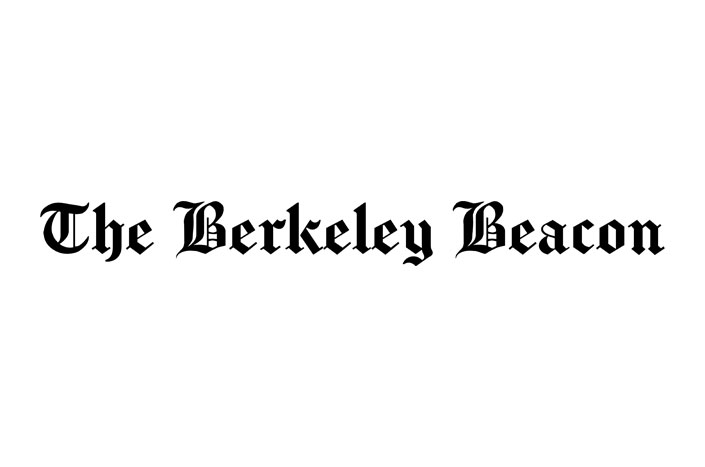 The group continues to push to have their charter reinstated, but the attacks against them from fellow students continue. The school’s student newspaper the Berkeley Beacon published an op-ed filled with smears against TPUSA and its student membership.

When Emerson’s TPUSA chapter President Sam Neves asked to run a rebuttal, the response from Editor-in-Chief Vivi Smilgius was . . . NO.

Ms. Smilgius cited concerns about instances of “defamation,” “misinformation,” “aggression towards a named individual,” and “questionable conjecture” in Neves’ proposed retort — but the Berkeley Beacon applied no such standards to Mr. Chen’s piece, which asserted TPUSA promotes “racist” views, is guilty of “spreading falsehoods,” termed TPUSA’s founder Charlie Kirk a “con artist,” and questioned whether the very “existence” of TPUSA should be allowed.

New Tolerance Campaign President Gregory T. Angelo attempted to work with the Berkeley Beacon quietly behind-the-scenes to resolve this matter, but the Beacon refuses to act in good faith.

Now, the newspaper needs to hear from you.

Journalistic ethics dictate that, at the very least, the school’s TPUSA chapter be afforded the ability to respond in print to the accusations made against its members.