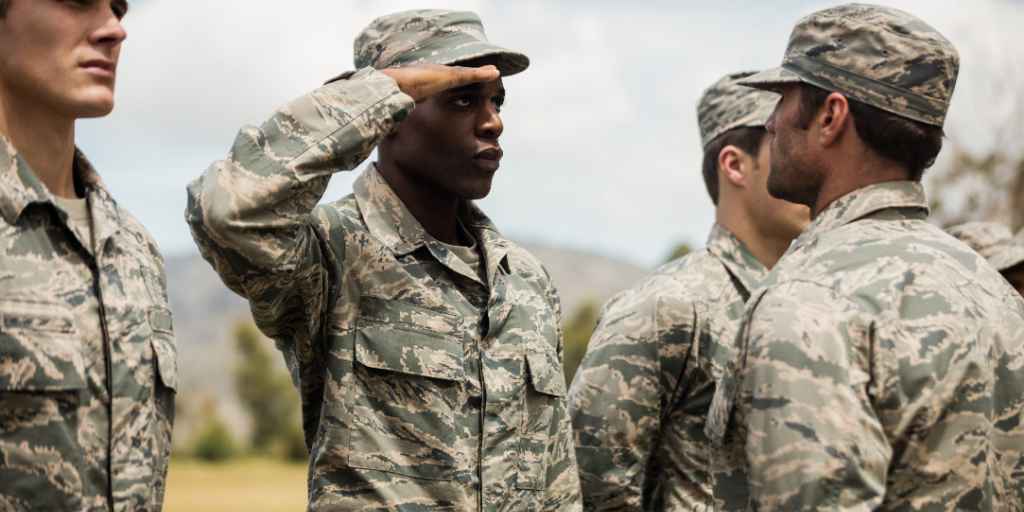 In mid-July, the United States Marine Corps (USMC) cut Air Force vet Jay Lorenzen from the speaker line-up for an annual secular JAG training after the Military Religious Freedom Foundation (MRFF) complained about his religious affiliation. Sign the petition to call on the Marine Corps to stop this religious discrimination and add Lorenzen back into their speaker rotation for future events!

Lorenzen was scheduled to give three talks on leadership at the training event, but MRFF claimed that he was unfit to give these talks because he had given similarly titled talks on his own time to religious groups that included a Christian slant. They also pointed to his involvement in Campus Crusade for Christ’s (Cru) Military Ministry, which encourages soldiers to view themselves as “missionaries” during their time in the military.

MRFF bragged that Lorenzen was removed from the training a mere 64 minutes after they issued their complaint.  The USMC confirmed only that he had been removed because “some of the participating Marines raised concerns.” There was no evidence or indication provided by MRFF or the Marine Corps that Lorenzen was planning to include religion in these trainings. It appears he was cut because of his private views and affiliation with religious groups, both unacceptable reasons for dismissal because they indicate religious discrimination.

Americans enjoy freedom of association, religion, and speech, all of which peacefully coexist within the separation of church and state. In addition to being discriminatory, surely Lorenzen is not the only speaker engaged by the military who has an active private religious life. This duplicity signals horribly intolerant behavior by the Marine Corps, an organization that has long prided itself on welcoming the most qualified people into its ranks. If his leadership and teaching skills were good enough for the Marine Corps to hire him the first time, and they have not been called into question since, and he should never have been cut.

Sign your name to stand up for religious freedom in our military and to demand that Lorenzen be reinstated for future trainings!