Racism by the Numbers 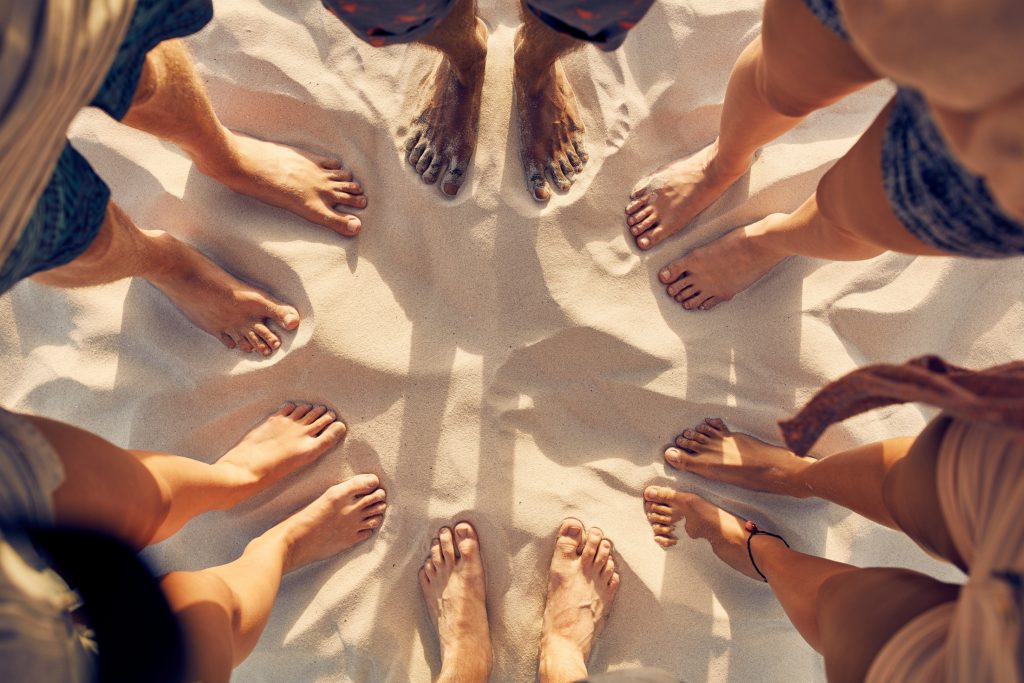 Three polls caught our attention in the last couple of weeks that deserve a closer look. Don’t worry, none of them involve elections or politics.

The Anti-Defamation League (ADL) released a poll at the end of January that found that 11% of respondents “intensely harbor” anti-Semitic views. If that truly is representative of the nation, that means 28 million people harbor this racism. Another 61% – yes, a clear majority – believe at least one anti-Semitic trope.

This past week, the Military Times found that “More than one-third of all active-duty troops and more than half of minority service members say they have personally witnessed examples of white nationalism or ideological-driven racism within the ranks in recent months.” This is unacceptable.  We count on these men and women to protect every American, regardless of background.

Looking at the comments on the coverage of these polls, and even NTC’s own social media posts that link to these articles, it’s clear that many people have a hard time believing these numbers. Yes, all polls have weaknesses and some things are subjective, but the underlying truth can’t be explained away by rounding errors or sample sizes: our nation still struggles with racism, and it’s not limited to sparse backwoods pockets. We still have a long way to go as a nation.

A third poll brought some much-needed good news. Gallup found that 90% of Americans are satisfied or very satisfied with the way things are going in their personal lives. That’s fantastic! It sounds like most people have found a way to live lives they’re proud of without letting the constant negativity get them down.

A nation of generally satisfied people should absolutely not be a nation rife with racism. Let’s make a point of reaching beyond ourselves in order to bring that number to 100%. That’s part of why New Tolerance Campaign exists. Let’s call out racism where ever we see it, and instead of clinging to prejudice, make a point of celebrating each other’s successes. We’re in this together. Let’s act like it!