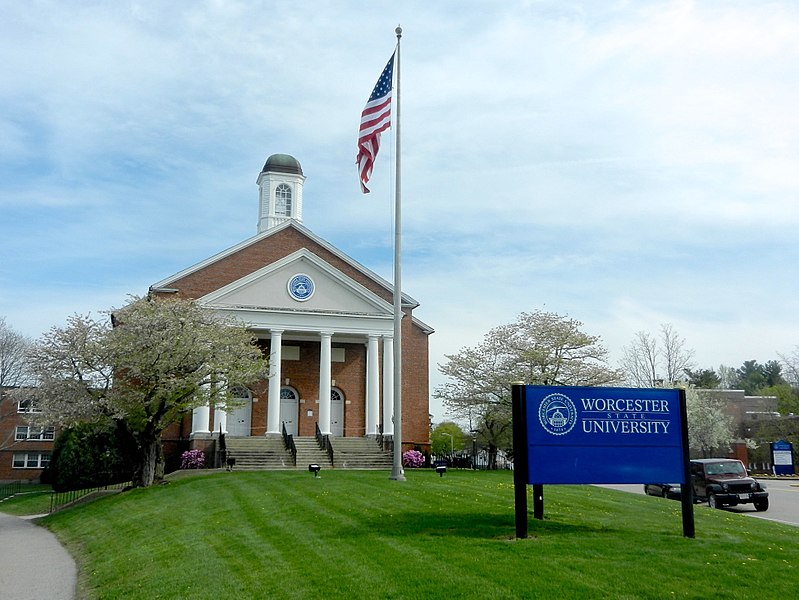 Worcester State University (WSU), a public university in Massachusetts, boasts “open exchange of ideas” as one if its key principles, but its Student Government Association’s (SGA) recent rejection of a student application for a Turning Point USA chapter displays clear viewpoint bias, violating both the school’s own standards and their First Amendment obligations as a public university. New Tolerance Campaign is calling on WSU President Barry Maloney to stand by the university’s stated principles and stop this reckless discrimination!

According to an investigation by the non-partisan Foundation for Individual Rights in Education (FIRE), students Tony Winship and Alvin Marchena went through WSU’s standard process of establishing interest in a new club and obtaining a faculty supervisor. The students then made a presentation to the SGA who denied their request because of potential “negative impact on campus climate.”

Turning Point describes itself “as a 501(c)3 non-profit organization whose mission is to identify, educate, train, and organize students to promote freedom,” and its ideology is unmistakably right-wing. Turning Point’s leaders’ controversial statements and members’ edgy activism have gained national attention on more than a few occasions. But WSU describes itself in the student handbook as “an inclusive community that supports each person’s First Amendment right to express opinions and ideas, including unpopular or controversial viewpoints, without governmental interference, retaliation or punishment.”

Winship had this to say: “We spoke to hundreds of students while tabling and only a retired art professor had an issue with our group. Clearly the SGA doesn’t represent the students anymore. Despite all of this we remain hopeful the university will eventually do the right thing.”

Though WSU officials have said the decision was the SGA’s to make, as FIRE wrote in a letter to the school, “public colleges and universities cannot deny official recognition to student organizations based on viewpoint. Doing so is an abdication of their well-established constitutional obligations.”

Public universities are a place where students should be engaging with controversial ideas, and their right to do this is protected by the Constitution. With just a few clicks, concerned activists can join NTC in telling WSU that their discriminatory behavior is not only violating students’ First Amendment rights, but setting a terrible example for its students.