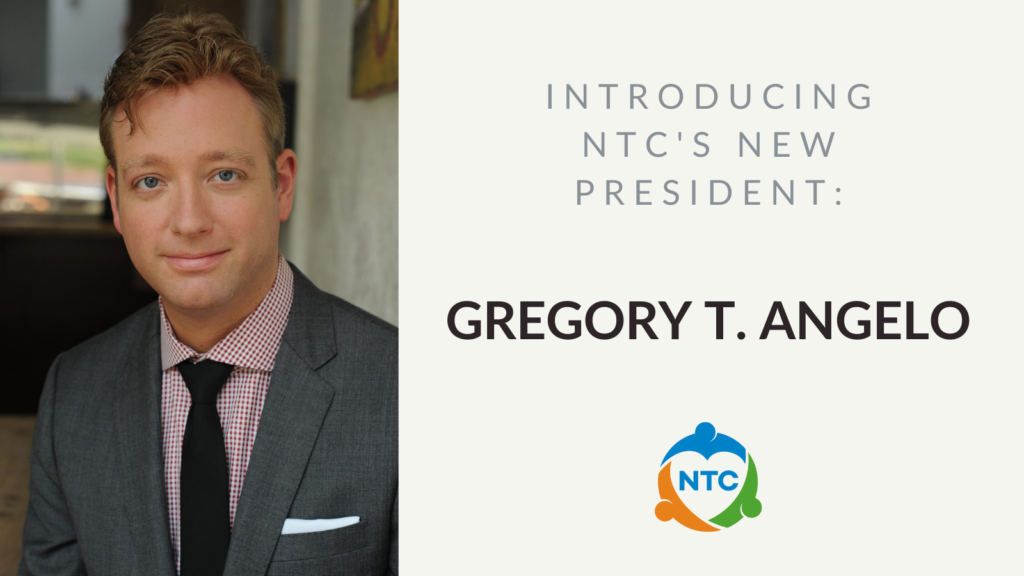 New Tolerance Campaign launched its first campaign in October 2019, and since then, over 35,000 of you have stepped up to take action. It’s clear that there is a desire and a need for a grassroots movement to take on the woke mob, and that’s why we are so proud to be taking NTC to the next level!

With that in mind, NTC has brought on Gregory T. Angelo as our new President, and we can’t wait for you to get to know him!

Gregory brings more than a decade of nonprofit management and strategic communications success to NTC, with a career spanning key senior leadership roles at grassroots advocacy organizations, Capitol Hill, and the White House.

He is no stranger to combating intolerance. As the longtime President of Log Cabin Republicans, Gregory regularly engaged with elected officials, public figures, and the media to promote civil discourse between people of faith and the LGBT community.

Gregory will also be joined by an incredible expanded roster of advisory board members:

You can read their bios and get to know them more here.

Keep an eye out in the coming days for new campaigns and more information about how New Tolerance Campaign is gearing up to fight back even harder against cancel culture and biased tolerance.

Thank you so much to all of you who helped us get this far!