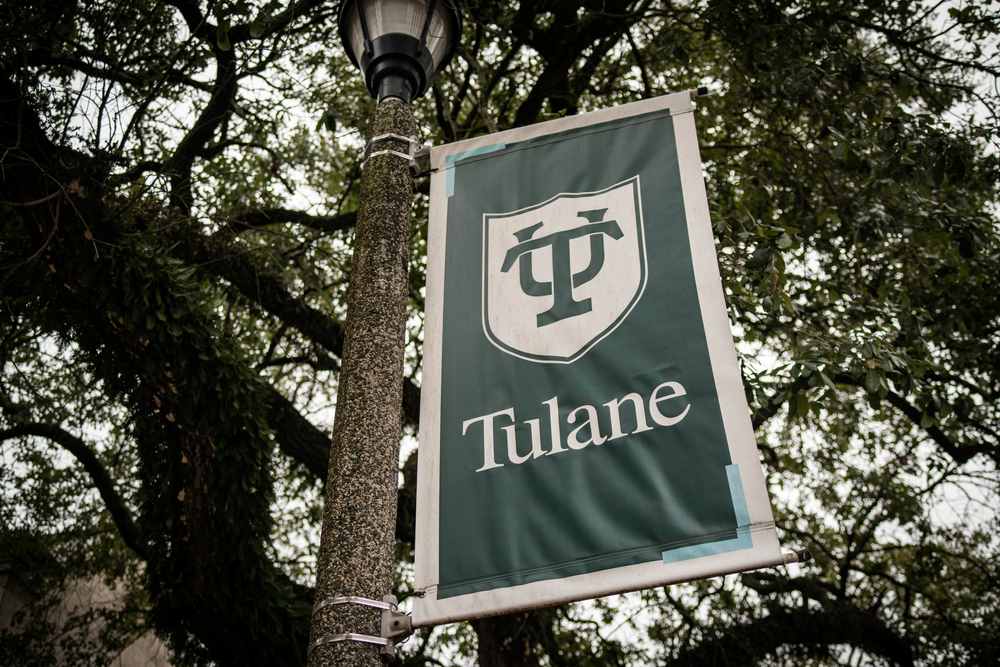 College cancel culture has a history of shutting down controversial speakers, but Tulane University’s student government is taking things to a new extreme. Students threw a fit over a white anti-racism speaker who focuses on grappling with the racist atrocities in his family’s past, forcing the university to postpone the event. New Tolerance Campaign is mobilizing its activists to send a message to Tulane’s student government: you’re failing the students who elected you.

White author Edward Ball’s Life of a Klansman: A Family History of White Supremacy delves into the mind and times of his KKK-member great-great-grandfather and explores the atrocities this ancestor commits and the impact his actions had on the victims. The book was published on August 4th, and Ball was set to have a virtual discussion about it with a Tulane assistant professor of African American Studies on August 6th. When the university posted an announcement of the event on Instagram, students erupted, posting hundreds of comments on the now-deleted post demanding the event be canceled and that those responsible apologize.

The Student Government led the charge, sending a message to event organizers that deemed the event “not only offensive and inappropriate” and said that it “undermines the efforts and experiences of Black people at Tulane and in our country” and that “an apology is the first step in undoing the harm you have caused…but is no way the last.”

The university has since postponed the event and are reworking it to include more BIPOC participants, an action deemed insufficient by students who are demanding that Ball never be allowed to speak on their campus.

Make no mistake, mainstream media has championed the book. The New York Times praised it as “a haunting tapestry of interwoven stories that inform us not just about our past but about the resentment-bred demons that are all too present in our society today” while NPR called it “resonant and important.” The New Republic wrote that Ball “builds a psychological portrait of white supremacy, which then radiates outward and across time, to explain the motives and historical background behind racist violence.” The book’s Amazon description even notes that to offer a non-white view of the KKK, Ball “seeks out descendants of African Americans who were once victimized by ‘our Klansman’ and his comrades, and shares their stories.” The book has also been praised by prominent anti-racism scholar Abram X. Kendi.

The response from Tulane’s student government flies in the face of both logic and America’s discussion on racism which demands that the country confront its racist past. In Life of a Klansman, Ball does exactly that. Given the concern of Tulane’s elected student leaders that racism be confronted, they should be encouraging their fellow students to attend the virtual event with Ball rather than shut it down.

With just a few clicks, NTC advocates can sign a petition that will be sent to the Student Government President encouraging Tulane’s student leaders to reverse their illogical and harmful opposition to confronting racism. If they truly seek a more tolerant, anti-racist society, they’re going about it exactly the wrong way.