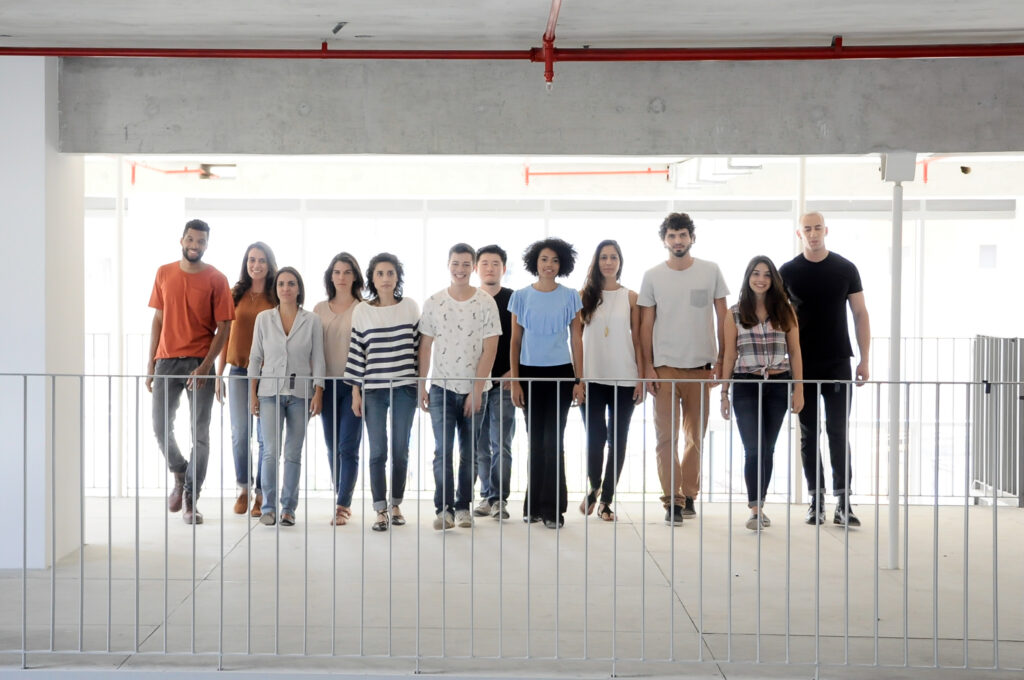 Grassroots watchdog mobilizes over 35,000 activists to confront hypocritical institutions via action campaigns to pressure leaders to do the right thing.

Washington, DC — The New Tolerance Campaign (NTC) today unveiled a new push to mobilize ordinary Americans to challenge the failure of many establishment institutions to uphold clear and consistent standards of tolerance.

“Though only a small grassroots start-up, the New Tolerance Campaign has amassed a network of more than 35,000 activists in all 50 states fed up with the hypocrisy of America’s institutions,” announced NTC’s new President Gregory T. Angelo. “Now we are scaling up to build an army to confront establishment enablers of ‘cancel culture’ and censorship.”

Angelo will spearhead a push to grow NTC’s network to 100,000 activists. “We are focusing the energy of NTC’s grassroots army to pressure major corporations, activist nonprofits, and universities who have failed to uphold consistent standards of tolerance and instead wielded ‘tolerance’ as a tool for partisan attacks. The ‘tolerance establishment’ has lost its moral compass, so NTC is here to turn the tide.”

NTC will be rolling out bold new advocacy campaigns in the coming weeks. NTC also operates a confidential Whistleblower Hotline (587-DIAL-NTC) and Online Portal where supporters can report intolerance and request help from NTC’s grassroots network.