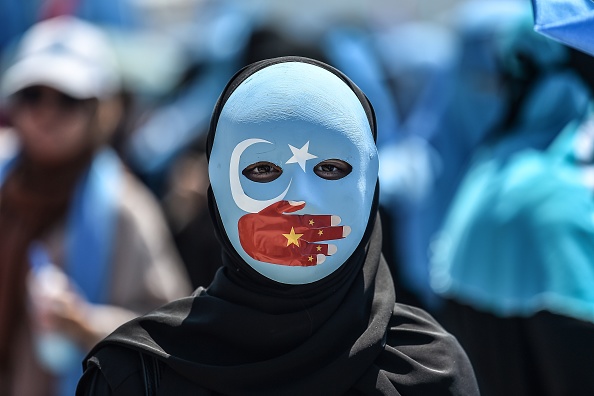 The New Tolerance Campaign (NTC) is a new initiative focused on upholding consistent standards of tolerance in mainstream society. Its next public pressure campaign aims to force Duke University, the Massachusetts Institute of Technology (MIT), Princeton University and the Rockefeller Foundation to address the possibility that their financial investments are supporting the Chinese government’s oppression of the country’s Uyghur Muslims and other minorities. These institutions must give a straight answer: are they profiting from these atrocities?

The compelling possibility that they are profiting from the atrocities was reported by Buzzfeed on May 30th, 2019 in an article titled “US Universities And Retirees Are Funding The Technology Behind China’s Surveillance State.” Each of these four institutions was identified as being affiliated with investments in two Chinese technology companies whose products are integral to the Chinese government’s human rights abuses. All four refused to comment for the article about whether their money was invested in the two companies. They have also ignored NTC’s request for comment.

Reporting on the Chinese government’s cruel treatment of their Uyghur population and others has been prolific since 2018. It is thoroughly proven now that over 1 million Uyghurs and other minorities have been forced into concentration-style camps where they are put through “re-education” treatment to “indoctrinate” them with Communist beliefs and Communist Party allegiance. Most startlingly, legitimate reports have surfaced showing evidence that the harvesting of organs of “hundreds of thousands of victims” has occurred in these camps.

These activities directly contradict the values displayed publicly and proudly by Duke, MIT, Princeton and Rockefeller:

MIT’s mission statement is “to advance knowledge and educate students in science, technology, and other areas of scholarship that will best serve the nation and the world.”

Princeton’s informal motto is “In service of humanity.”

The Rockefeller Foundation “promotes the well-being of humanity throughout the world.”

As leading American institutions self-charged with educating millions of young adults and advancing human society around the world, they are setting a terrible example by refusing to address the very real possibility that they are profiting off truly appalling actions by the Chinese government. NTC is demanding that they either ensure their money is not invested in ways that advance this despicably intolerant behavior, or admit that profits matter more than values and remove those values from their mission statements and mottos.