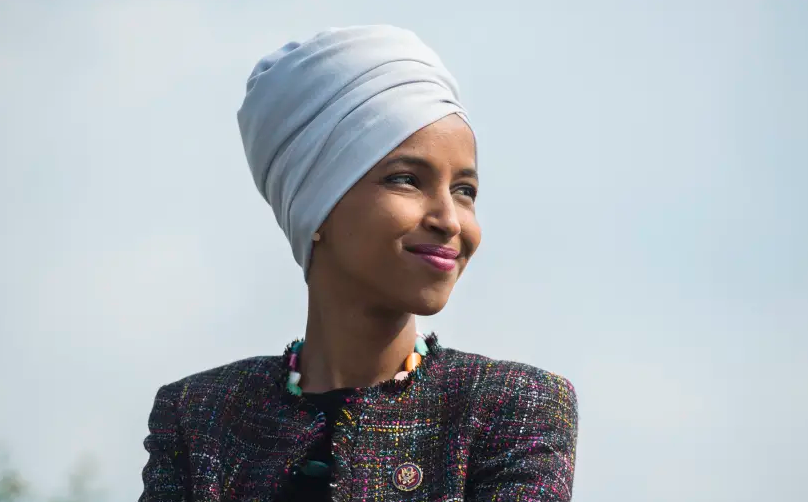 More than 9,000 Americans have signed a petition calling on members of Congress to withdraw statements of support issued to the Council on American Islamic Relations (CAIR), an organization which the petition’s signatories say is antisemitic.

The letters were printed in full in the program for a gala held to mark the occasion; three were from Republican representatives.

But thousands of Americans have called on the congressmen to renounce their letters, arguing that CAIR is an antisemitic organization and therefore cannot be supported by anyone who claims to oppose racism.