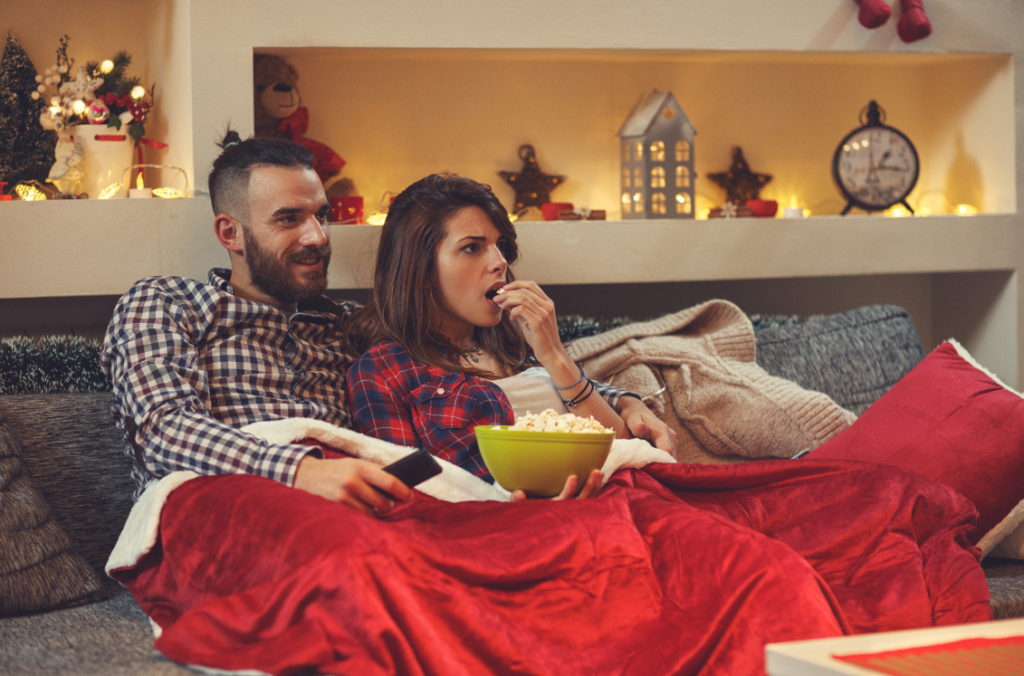 This week, Hallmark learned the hard way what happens when a company doesn’t apply their values consistently.

If you missed the news, here’s the short version: The Hallmark Channel ran a series of ads from wedding planning website Zola that featured two lesbians kissing. A religious group complained. This spooked Hallmark, and they pulled the ads. Then the internet found out, and #BoycottHallmark quickly became a top trend on Twitter. So, Hallmark apologized and said they would reinstate the ads.

We’ll give Hallmark this – they have successfully united the country in one way: now everyone with an opinion on the matter is upset with Hallmark.

Hallmark is a private company, and can legally choose which ads to run on their network. But that doesn’t save them from facing the consequences of their inconsistency on tolerance after signaling that they care more about the public perception of their values than the values themselves.

Perhaps the Hallmark experience will be enough to deter other companies and organizations from making the same mistake of inconsistency. We hope they also consider the damage done to an already bitterly divided nation when they signal certain values, but withdraw from them when the going gets tough. Both sides will walk away feeling attacked and marginalized (we’ll refrain from saying if these feelings are justified). Undoubtedly, fundraising emails have already gone out from both sides trying to capitalize on the anger generated.

Which reminds us: this situation proves that companies listen. Public pressure campaigns work.

At New Tolerance Campaign, we are using such tactics to move American companies and organizations towards clear and consistent values. Those values can and, in some cases, should change over time, but in a thoughtful and transparent way. This would help ease some of the bitterness and confusion dividing our country and provide a path towards meaningful conversation instead of reactionary outbursts.

We hope that you’ll help us work towards that goal so that we can create a more tolerant world.