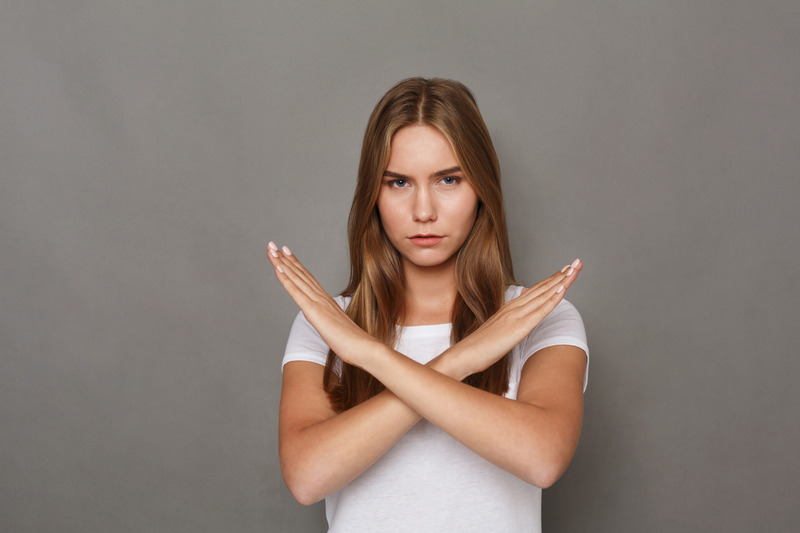 Earlier this week, donation website GoFundMe suddenly deleted a campaign created by a group of parents trying to challenge the intense promotion of Critical Race Theory (CRT) in their local school system. The campaign had been started by a parent who learned that some parents, teachers and other school officials had launched a Facebook group to personally target parents of children in the public school system who raised concerns about CRT.

GoFundMe did not give an explicit reason why they shut down the campaign – and technically they don’t have to. The company’s “terms of service” make it clear that it has “sole discretion” within a number of broad categories over what is acceptable on their platform.

The New Tolerance Campaign exists to fight back against biased tolerance by calling out hypocrisy, not by trying to enforce a particular orthodoxy. So, situations like this beg the question: Is this behavior hypocritical or just obnoxious?

GoFundMe bans “intolerance of any kind relating to race,” the interpretation of which is at their “sole discretion.”  Did the deleted campaign constitute intolerance? Many who subscribe to the CRT view may genuinely believe it did, while others would vehemently disagree. So, the platform isn’t necessarily violating its stated principles, and it’s difficult to come up with an opposite but equivalent campaign to use for comparison.

NTC encourages platforms like GoFundMe to err on the side of free speech – or at least maintain clear and consistent standards. Given that the platform hosts many politically-charged fundraising campaigns, the company should be clear about what steps over the line and what does not. In any case, those who disagree with GoFundMe’s actions are free to do their fundraising elsewhere.