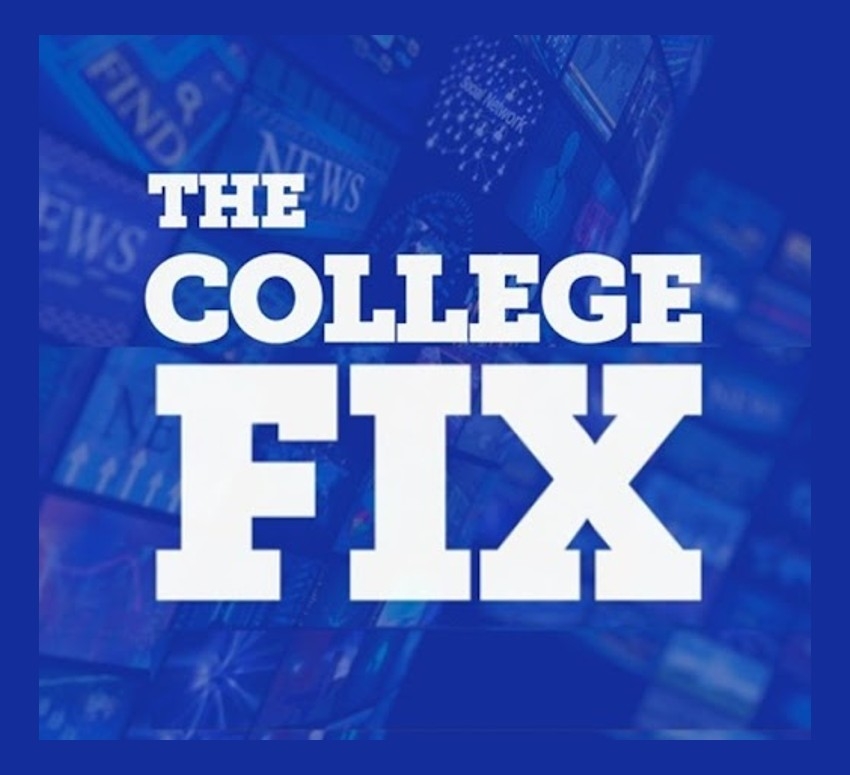 Georgetown Law has suspended an incoming administrator for a tweet that criticized President Joe Biden’s public pledge to only nominate a Black woman to the Supreme Court to replace Justice Stephen Breyer.

Constitutional law scholar Ilya Shapiro was slated today to begin his new role as executive director of the Georgetown Center for the Constitution, but on Monday it was announced he has been placed on administrative leave pending the outcome of an investigation, the dean of the law school announced.

“Objectively best pick for Biden is Sri Srinivasan, who is solid prog & v smart. Even has identity politics benefit of being first Asian (Indian) American. But alas doesn’t fit into the latest intersectionality hierarchy so we’ll get lesser black woman. Thank heaven for small favors?

Because Biden said he’s only consider[ing] black women for SCOTUS, his nominee will always have an asterisk attached. Fitting that the Court takes up affirmative action next term.”

Read more from The College Fix.