Do You Seriously Want Me To Be Tolerant of Nazis? 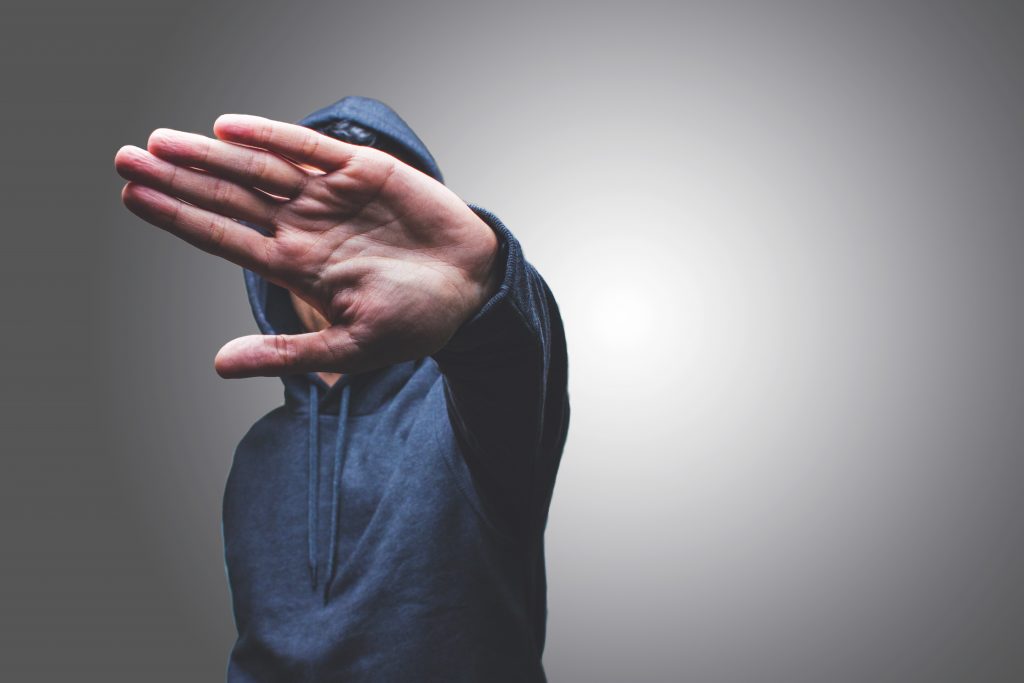 This question has been asked on New Tolerance Campaign’s social media posts repeatedly as we’ve introduced ourselves over the past month. And it’s a good one.

Tolerance is a two-way street. NTC encourages people to be tolerant of others regardless of their beliefs, but of course, there are limits. What people choose to tolerate may be ambiguous from time-to-time, but when it comes to dealing with those whose ideology is based on destroying, harming or marginalizing other groups, like Nazis, we need not be tolerant. To draw from the logic of Supreme Court Justice Potter Stewart, we know beliefs that should not be tolerated when we see them. Racism, sexism, ethnic supremacy and religious discrimination come to mind.

To be clear, tolerance does not mean agreement. Rather, it means treating others with the respect we want to receive ourselves.  Short of espousing utter intolerance, people deserve basic respect. Most importantly, the most toxic response to disagreement that NTC wants to address is today’s labeling and cancel culture:

The problem with this approach is that it lacks any attempt at understanding the person, and it assumes that we’re right when we attack. Everyone gets things wrong. The reality is that we’re all complex beings and can hold a variety of beliefs, and many are open to being persuaded to change their minds.

If we rush to judgment, we not only risk getting it wrong, but we turn the other person off from seeing things our way. The result is more division that drives worse outcomes. We all want the benefit of the doubt that we’re fundamentally good people, or at least the chance to prove it. If people are not given the opportunity, if we rush to ostracize them from society, we encourage further bigotry and risk becoming bigots ourselves.