COVID-19 or Kung Flu: How the Battle Over the Name Misses the Point 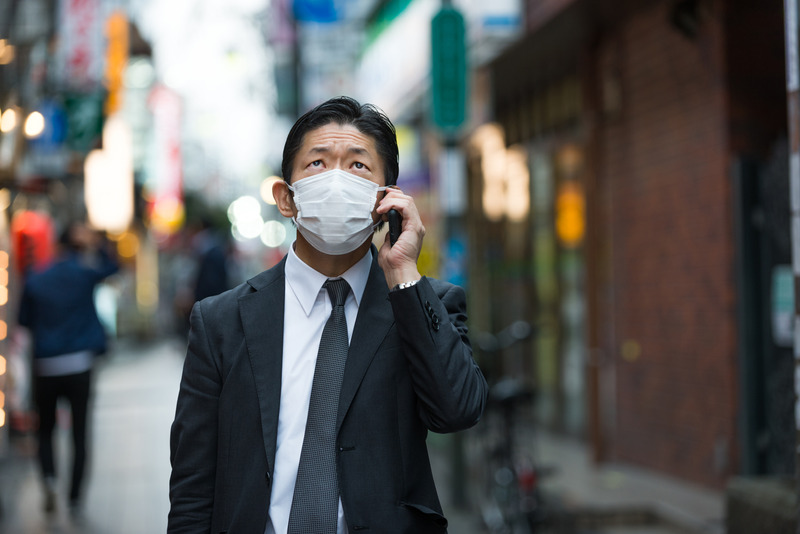 Much airtime has been given to the fight over how we refer to the virus that is turning the entire world upside down. One faction strongly opposes any China references, claiming it increases racism against people of Chinese and other Asian descent. Another faction has doubled down on calling it the “Chinese virus”, or more creatively, the “Kung Flu”, insisting that we must not forget that China should be held accountable for its part in the outbreak. But is the truth mutually exclusive? To at least to some degree, the Chinese government hid the true nature of the outbreak from the rest of the world, and it’s true that the Chinese people have been targeted outside China.

The truth about how the virus started and why it spread so quickly has yet to be fully elucidated. However, we do know that the Chinese government initially silenced whistleblowers, that they sent bad test kits to other countries, and according to U.S. intelligence, they have been continuously downplaying their own death and infection numbers. These appalling acts are not out-of-character for this government either. They have imprisoned hundreds of thousands, if not millions, of innocent Uyghurs for their religious beliefs and then sent them off to factories to be used essentially as slave labor (NTC has run several campaigns in the hopes of relieving at least some of their suffering). They have responded to peaceful Hong Kong protests with extreme violence. Their surveillance and treatment of their entire citizenry is nothing short of dystopian. This oppressive government deserves far more scrutiny than it has received.

At the same time, discriminatory conduct against Chinese Americans, and Asian Americans in general, have anecdotally increased since the outbreak reached the United States, and statistics on race-related crimes, when they are available, are likely to confirm the trend. It is especially egregious when the racism is directed by, and towards, children. There has been a flood of stories of Asian children experiencing bullying and rejection from their peers. While some bullies may have just been looking for an opportunity to be cruel, others are likely acting out of true fear or misunderstanding. That is absolutely something we as a society must correct.

America has a history of tragedy bringing us closer together. Despite many acting with compassion in the face of the COVID pandemic (NTC recently ran campaigns in support of several of these good Samaritan projects), others have turned this into another opportunity to vilify each other. The solution is to keep perspective on the real villains and victims. We must deal with China’s government harming its own people and the world. We must also proactively stand up for victims of discrimination and racism and make sure our children know better. Those are both big tasks, and changing the name of the virus will not accomplish either.