You Joined Us in Thanking José Andrés for Providing Food & Positivity 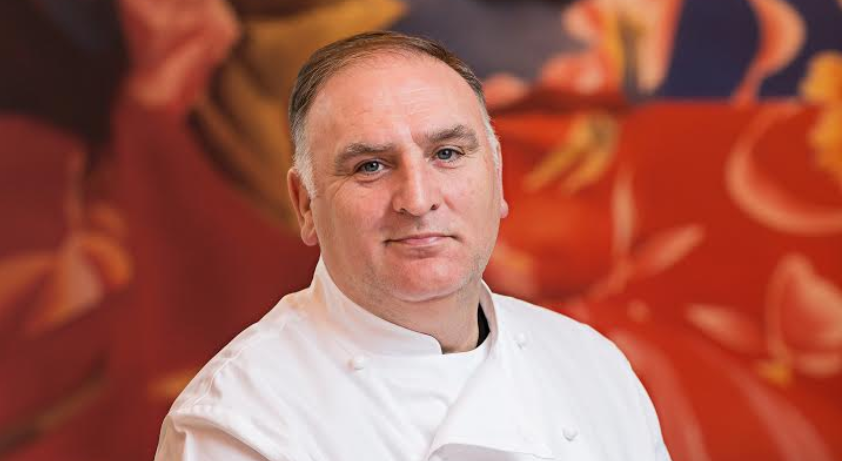 José Andrés and his company ThinkFoodGroup have been going above and beyond to care for employees, community members, and those impacted by the Coronavirus. You joined us in saying “thank you”!

As the virus spread inland, Andrés proactively turned some of his restaurants in the NYC and Washington D.C. areas into “community kitchens” where those who were struggling could get free meals, while those who could afford to pay could get a meal for an unusually reasonable price of $7. The continued cash flow allowed ThinkFoodGroup to pay all employees their full wages as they served those in the community who needed it most. He described his decision in a moving video that’s well worth a watch:

People of America…Important News: All my restaurants in DC area are closed until further notice. Here at @ThinkFoodGroup safety of employees & guests is too priority. Some restaurants will transform into Community Kitchens to offer to-go lunches for those who need a meal. (1/4) pic.twitter.com/3HTyT607ZI

We’ve already sent the card with the names, locations, and personalized messages, but feel free to sign your name now to join NTC in applauding Andres’ compassion and leadership!

Here’s what the card said:

As Covid-19 has gripped the globe, Americans have an urgent need not only for food or reliable income, but for hope and community leadership as well. You have risen to the challenge to provide all of those things. We wanted to let you know that we’ve noticed and that we’re grateful!

Please keep up the good work and know that the American people are with you!