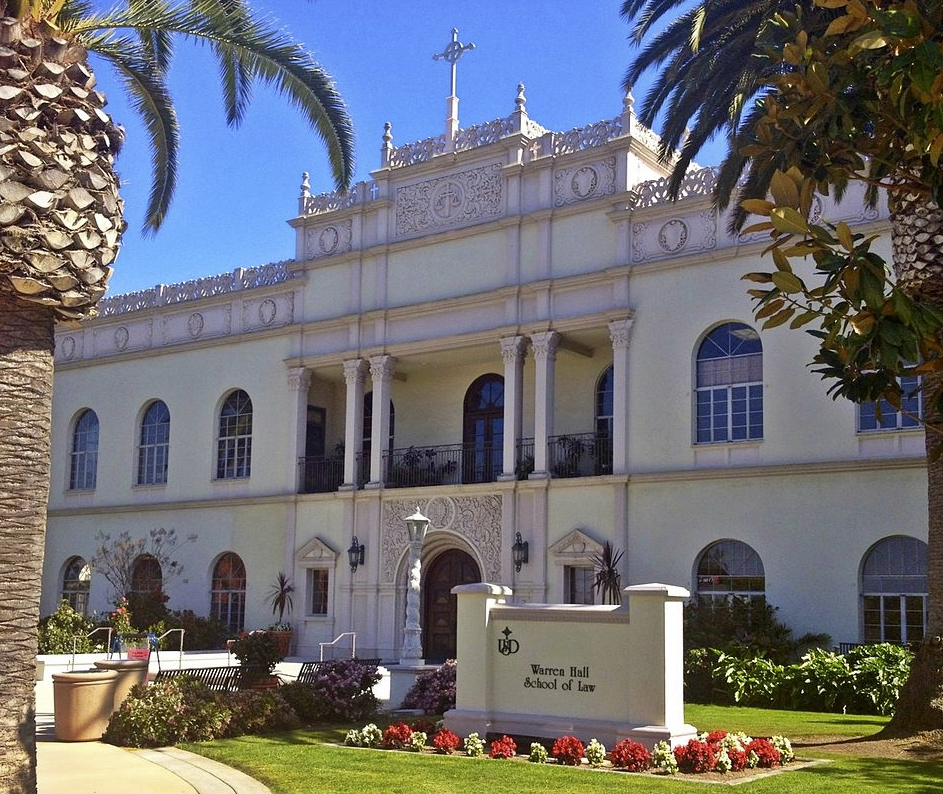 After nearly 700 of you sent emails, the University of San Diego (USD) Law School has formally dropped a disciplinary investigation of a professor after falsely accusing him of spreading anti-Asian sentiment on campus.

On March 10, Professor Tom Smith published a post on his personal blog about China’s handling of COVID-19 that includes the sentence: “If you believe that the coronavirus did not escape from the lab in Wuhan, you have to at least consider that you are an idiot who is swallowing whole a lot of Chinese cock swaddle.”

Smith was clearly referring to the Chinese Government, not people of Chinese descent. His statement may be crude and controversial, but not racist. Yet USD responded by sending out a statement decrying the blog post’s “bias” and “disparaging language,” lumping it in with “harassment… epithets, derogatory comments, or slurs based on race or national origin.” It then launched an investigation into his actions.

As a threshold matter, we sought to determine whether the blog post at issue was protected by our policy on academic freedom. After a thorough legal review, it was determined that the expression was protected by that policy.

This conclusion in no way amounts to an endorsement by the university of the opinions shared in the blog post.

Academic freedom lies at the core of the mission of the University of San Diego. At the same time, we are committed to providing an educational environment that honors the dignity of every individual. Those two commitments can and must co-exist.

The New Tolerance Campaign is glad to see that USD Law ultimately came to the right decision and proud of the activists who helped make it happen.

However, USD’s decision to attack Prof. Smith and label his comments racist was unacceptable in the first place, especially for an institution training future lawyers and judges. The NTC team will keep a close eye on USD moving forward to ensure they uphold their stated principles of academic freedom.