Over 2,700 Advocates Asked Jerry Jones to End CRT at The Salvation Army 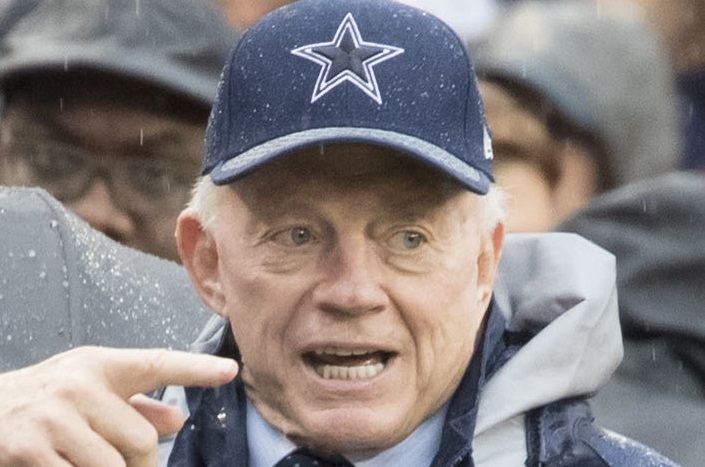 More than 2,700 NTC activists took action during the Christmas season of 2021, sending messages to Dallas Cowboys head Jerry Jones asking him to use his influence to end divisive critical race theory trainings at the Salvation Army.

The Christmas Season wouldn’t be the Christmas Season without football and the presence of Salvation Army representatives bell-ringing in the streets, collecting donations for the international charitable organization in their iconic red kettles. However, an investigation by the nonprofit organization Color Us United discovered that the Salvation Army — one of the largest Christian charitable organizations in the world — has been advancing dangerous, hypocritical, and polarizing critical race theory.

As perhaps the most influential financial supporter of the Salvation Army, Dallas Cowboys head Jerry Jones has the power to bring this nonsense to a close. Over 2,700 advocates reached out to Jerry Jones and your efforts paid off. Salvation Army released this statement, removing “let’s talk about racism.”

Critical race theory is a condescending worldview that leads to increased division in our society.