Over 1,500 Told TIME Magazine that Our Kids Deserve the Truth about Terrorist Qasem Soleimani 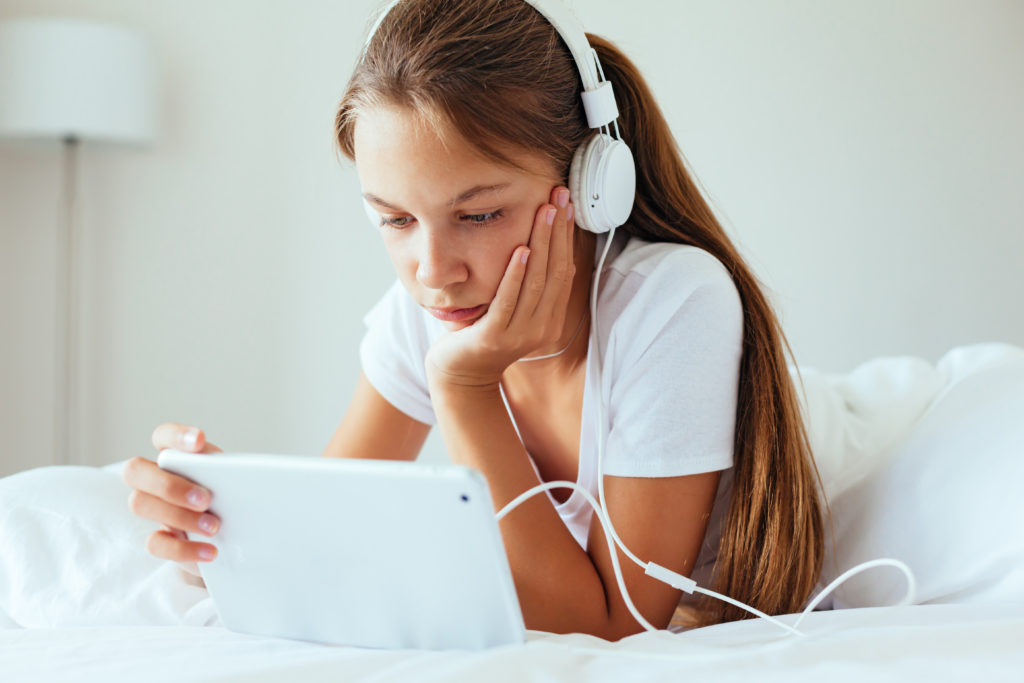 On January 6, Time Magazine published an article entitled “How to Talk to Your Kids About the Situation With Iran.” It’s a good idea for an article in theory, but the article’s bizarre characterizations and omissions suggest ideological bias and straddle the line between badly composed summaries and outright lies.

Over 1,500 advocates joined New Tolerance Campaign is calling on Time to correct its gross misrepresentations. While Time never responded, we believe they will take better care when writing such articles in the future.

The article gives the impression that Qasem Soleimani was a military leader beloved by the Iranian people who was involved in a few controversial military scuffles with the U.S. Anything stronger is presented as President Trump’s opinion and the President’s actions are characterized as “extreme.” The article is generally very light on details (it omits Soleimani’s role in deaths of over 600 Americans and over 400,000 Syrians), but the author did apparently feel it was necessary to add that one of Trump’s statements was delivered “from his resort in Palm Beach, Fla.”

Yes, as the article points out, it “is a difficult topic to explain to kids.” But the fact is, Soleimani was a truly terrible person responsible for the deaths of an untold number of people. Whether one believes this justifies his assassination, knowing the depths of this man’s darkness is crucial to understanding the situation. He was a terrorist, and to characterize that as merely Trump’s opinion is inexcusable.

In a section dedicated to Iran’s response to Soleimani’s death, the article details official funeral arrangements and the thousands of people who gathered in Tehran to protest Soleimani’s killing. No word on the fact that the government coerced people to attend the protest or that many Iranians have strongly opposed the authoritarian regime that Soleimani helped enforce through brutal means.

In a section entitled “Why don’t the U.S. and Iran get along?” the article goes into the 1979 Iranian hostage crisis and then jumps straight to Trump overturning the 2015 Iran Deal and re-enacting sanctions in 2018. Missed a few key events there, Time.

Soleimani’s job was consistently to ensure death and destruction across an entire region of the world, and that included killing Americans that got in his way. Downplaying this for seemingly partisan reasons is inexcusable. That’s why we told Time that our kids deserve better!