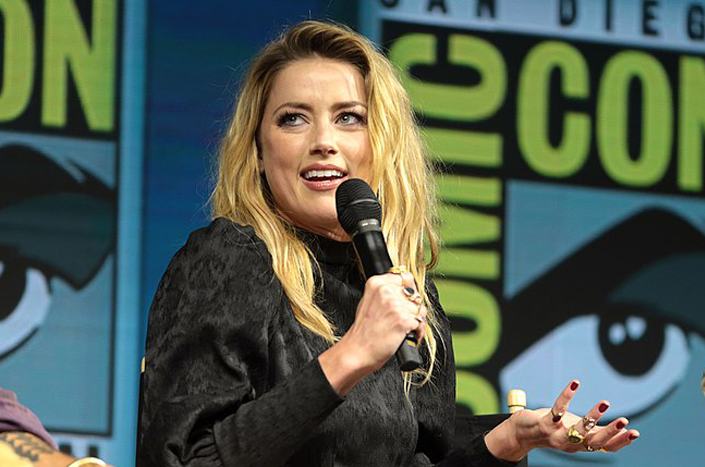 Update (6-15-22) The verdict is in: actress Amber Heard was found guilty in a court of law for defamation — and the ACLU has been found guilty in the court of public opinion for helping her.

At the core of the case: a 2018 Washington Post op-ed in which Heard implied her ex-husband, actor Johnny Depp, abused her. Depp denied the allegations, and a jury agreed the cost to his career was worth a $15 million judgement against Heard.

The driving force behind the op-ed: the ACLU. The organization was “involved in conceiving, drafting and placing” the piece, according to testimony from ACLU Chief Operating Officer Terrence Dougherty.

“As a longtime ACLU member and a supporter, I am totally appalled that the ACLU saw this very dysfunctional marriage as a tool to promote its own message, and further its own policies,” Richard Klein, the husband of a former ACLU Director, stated. “The ACLU is a legal organization, and one which is now, it pains me to say, a disgraced group of attorneys.”

NTC advocates asked ACLU Executive Director Anthony Romero to publicly apologize for orchestrating this defamation, but the ACLU has yet to take responsibility for its role in the trial.