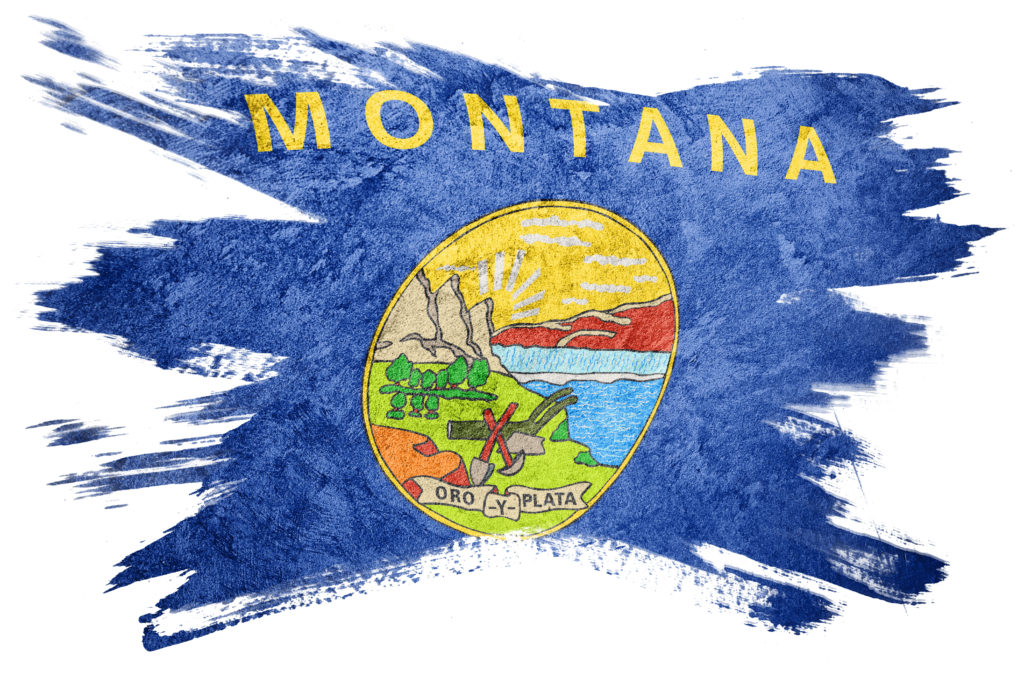 On Jan. 31, Montana State Rep. Rodney Garcia sparked outrage by claiming at a public forum that the United States Constitution calls for all socialists to be jailed or shot. Whether Garcia knew this was a lie or not, it is un-American to silence political opponents, especially forcibly. NTC activists called on him to resign.

Ultimately, Garcia did not resign, but the public let their opinions on the issue be known another way when he lost his primary election following his comments.

The Constitution actually says the exact opposite of Garcia’s claim and goes to great lengths to enshrine the right to free speech and to ensure that our government does not have the authority to silence or punish political rivals.