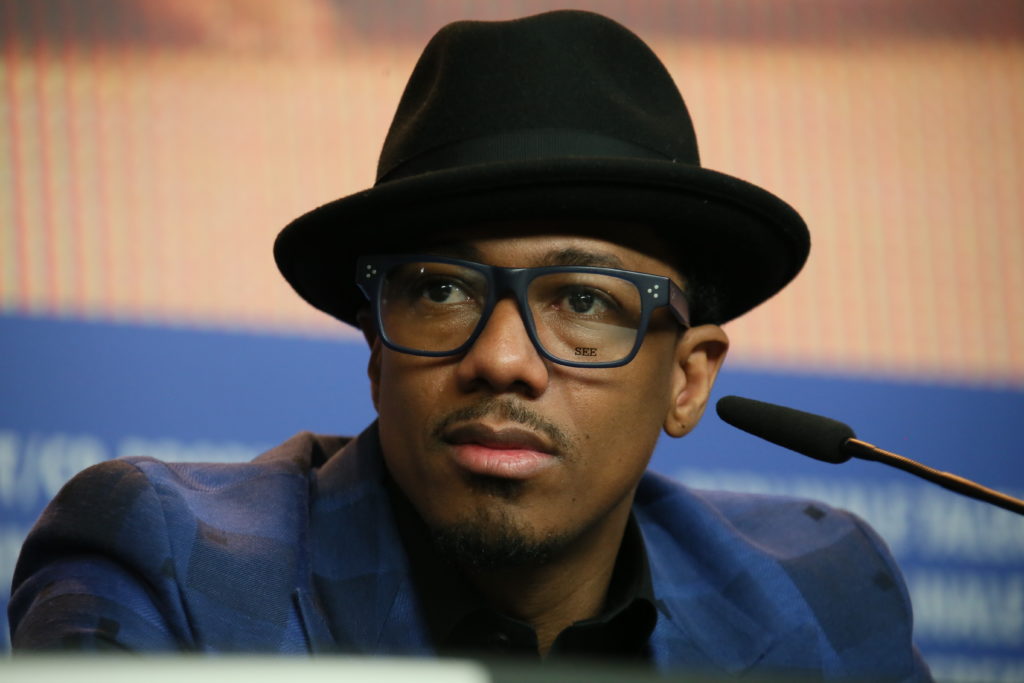 Sometimes, someone will choose to do the right thing before we have a chance to make much of an impact, and when that happens, we can’t complain!

Within two days of launching our petition, Nick Cannon gave a heart-felt apology and committed to educating himself.

You can read more about what happened in our blog post.

Here’s what the campaign said. Thank you to those who took swift action by signing the petition in the first 48 hours!

Celebrity Nick Cannon, best known most recently as the host of the TV show The Masked Singer has come under fire for blatant and unrepentant anti-Semitism. During an episode of Cannon’s Class, his podcast that he calls “specifically…academic,” Cannon expressed a dizzying array of ignorant and backward views about the Jewish people and their history. Rather than apologies for his anti-Semitism, he tried to cover it up.

In the show, Cannon said that black people are the true chosen people of Israel and therefore, as the original Semites, cannot be anti-Semitic. In the course of the discussion, Cannon referred to “the honorable Louis Farrakhan” and praised his work several times. Farrakhan himself has referred to the Jewish people as “termites” and his organization Nation of Islam has been classified as anti-Semitic by groups across the political spectrum.

Following the blowback, Cannon issued a series of Tweets that sought to highlight the historical partnership between the black and Jewish communities, though he did not walk back any of his fallacious comments. As part of his response, Cannon stated that “I encourage more healthy dialogue and welcome any experts, clergy, or spokespersons to any of my platforms to hold me accountable and correct me in any statement that I’ve made that has been projected as negative.”

We call on Nick Cannon to take responsibility for fact-checking his own beliefs and take the initiative to get himself educated. Specifically, we call on him to participate in the A World of Difference Institute.