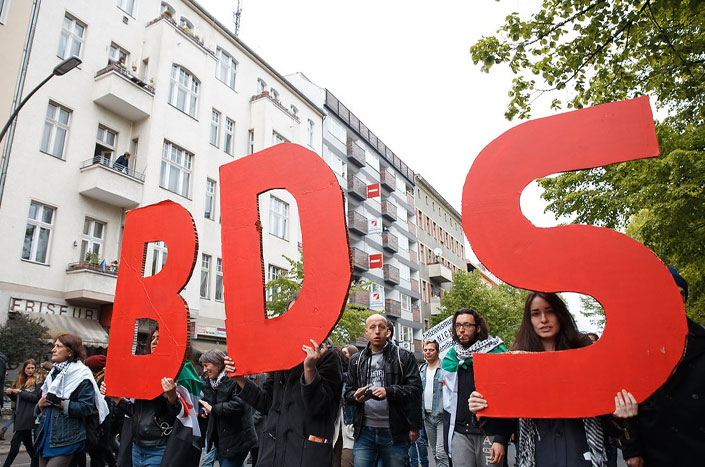 In October 2022, 17 state attorney generals sent a scathing letter to Morningstar’s lawyers sharing concerns that the company’s subsidiary Sustainalytics is using ESG ratings to deny investment in corporations with ties to Israel.

The ratings “draw no distinction between companies that operate in certain parts of Israel and those that operate in countries responsible for horrific human rights abuses,” the letter states, outlining how Morningstar views investment in Israeli companies on the same level as China, Russia, and Iran.

Following work encompassing Jewish advocacy organizations and NTC grassroots action, Morningstar announced on Oct. 31, 2022 that it would be revising its policy.